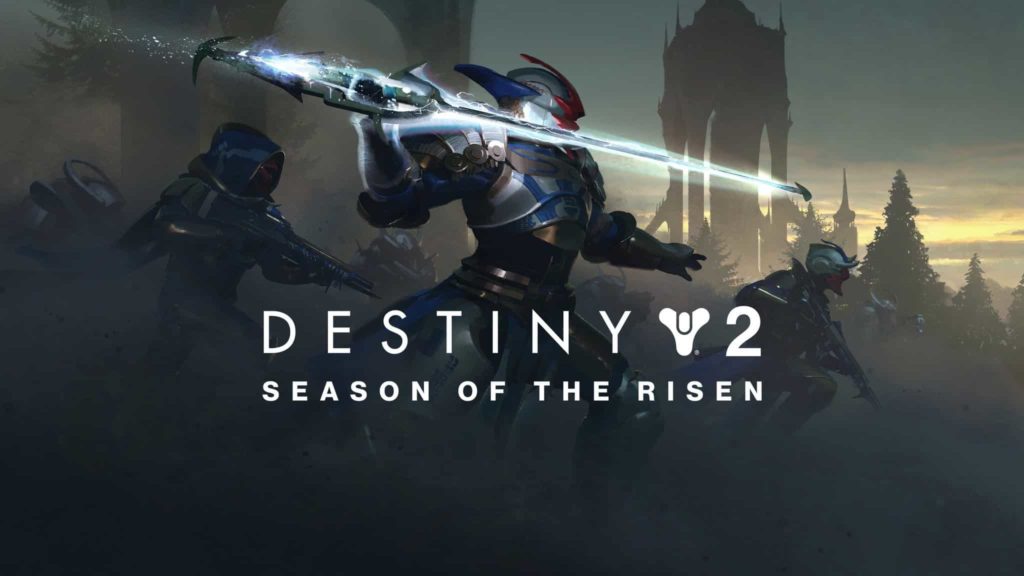 Destiny 2 is one of the world’s most popular first person shooter, massively multiplayer online role playing games. It’s a game that heavily relies on both a player’s mechanical skill, and understanding of different role playing elements. The thing that makes Destiny 2 so popular, however, is the amount of customization that players have the choice to partake in. By design, the game is created to be a looter shooter, and provide players with customizable cosmetics that will drastically alter their gameplay. However, that’s not all Destiny 2 is about, here are a few things that every newcomer should know about Destiny 2!

The first thing that every player should know is that Xbox Game Pass is a life saver for any Destiny 2 fans. You can play the entirety of the game at the moment on Xbox Game Pass, including the base game and the expansions named Forsaken, Shadowkeep and Beyond Light. You can basically get everything that Destiny 2 has got to offer for a minimal price, along with many other games too! So, make sure to play it on Game Pass, whether it’s on your Xbox Console or your PC. There are PRO players who help other gamers to achieve more gaming goals and become better players, they called boosting services. Destiny 2 boost can help you with Trials of Osiris, Grandmaster Nightfalls, Legendary weapons, Raids and so on. Make sure that the service that you choose has a lot of reviews and can start your order quickly. It’s the most popular way to become better for newcomers.

The one thing that you need to make sure you’re making the right decision about, is your class. You will be spending hundreds of hours with your class, so you need to make sure that you make the right decision and do not regret it moving forward. Every single class plays very differently, they have different jumps, different grenades and different melee attacks, as well as the super abilities. You must pick out of the three classes provided; Titans, Hunters and Warlocks. Titans are the Tank class in Destiny as they can take a lot of damage, create walls for cover and abilities that mitigate incoming damage, whereas Hunters are perhaps the Rogue class with tons of high speed evades, jumps and movement mechanics, meanwhile the Warlocks are mages with superior sorcery skills and healing capabilities. Your class is going to require a lot of your time investment, so go in with the proper research so you can come out with no regrets!

In Destiny 2, you will go up against three different types of enemies; Minors, Majors and Bosses.

Minors are your usual grunts, you will be able to identify them through their red health bar. They are weak enemies but can overwhelm you in swarms, and are usually always causing chip damage to your guardian.

Majors are identified with the yellow health bar, these are much tougher opponents than Minors, and can deal a massive amount of damage and can even kill you if you’re clumsy. However, they are much rarer to encounter in the game than Minors.

Finally, you have the Bosses with their Orange health bars. These are the toughest enemies in the game, and can deal massive amounts of damage while being absolute bullet sponges. They can basically keep a fight going for half an hour sometimes!

Knowing your arsenal of weapons and figuring out which weapon you truly like, as well as switching between them is a highly important aspect of Destiny 2. There are three types of weapons you can carry around in your arsenal, mentioned below.

Primary Weapons contain white ammo, these are your classic first-person shooter weapons such as Pulse Rifles, Assault Rifles, Hand Guns that come with plenty of ammo and deal a decent amount of chip damage to enemies. They’re the main set to mow through the minor enemies.

Special Weapons are much harder hitting such as your Shotguns, your Sniper Rifles and Fusion Rifles. They do much higher damage, with their rarer green ammo. They are best used in combination with your primary weapon and your super abilities. Finally, you have your Power Weapons, identified by their purple ammo. Power Weapons have the most damage inducing weapons, such as LMGs, Grenade Launchers and Swords! They deal a MASSIVE amount of damage, but they have the rarest ammo drops. Usually you should save this weapon’s ammo for Bosses!

The other kind of tools you have in your arsenal are the grenades you will have, which can be of different damage types depending on your class. The new tools added to the game are also the Stasis. The stasis is less for damage, however it’s highly important for crowd control so you can freeze and slow enemies, or simply create cover for yourself! The last thing is your Super, which is the super-powered ability that comes depending on your class. These do the most damage out of anything else in your arsenal, and have larger charging times.

These are all the things you need to know before jumping into Destiny 2, it’s a fantastic game and there is so much content to go through now that it can provide you with thousands of hours worth of gameplay.

Is there a She-Hulk Movie in the making?

The Kissing Booth 2: All that you need to know

What Kind of Online Casino Games Do Australians Prefer?

Pastimes to Get You Between Games and Through the Offseason