Diablo 4 Release Date: All that You Need to Know 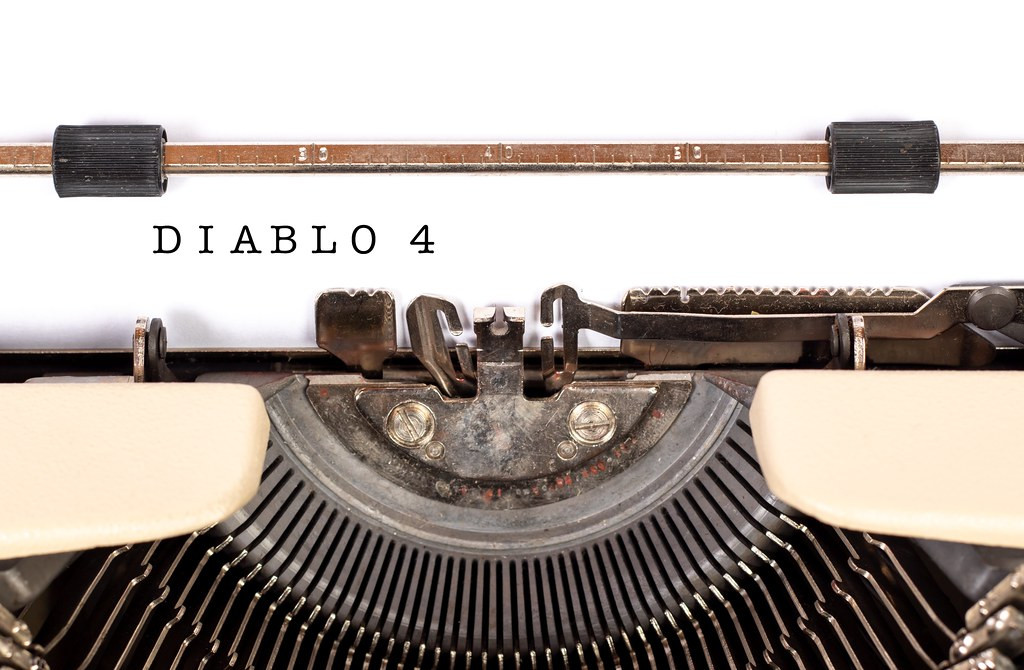 A fantastic franchise developed by Blizzard North, Diablo is an action role-play dungeon crawler video game. After the shut down of the north studio in 2005, the game was picked up by Blizzard Entertainment.

While other games have come and gone, Diablo III is still going strong. The credit goes to the massive changes ushered by the Reaper of Souls expansion.

f we take a look at it now, many other video games can learn from this demon-slaying game by Blizzard.

In November 2019, it was confirmed to return with yet another venture, Diablo 4, and the fans of this game series can’t hide their excitement.

Diablo 4 is currently in the development phase and there have been new upgrades and improvements.

Blizzard released the trailer on November 1, 2019, giving the first glimpse of the gameplay and title. However, the developers have not announced any release date.

There is a possibility that the game will take a little more time before the fans can play the action-filled game.

The game director at Blizzcon, Luis Barriga, explained that a video-game of such scope takes time to develop. This explains how the developers announced Diablo 3 in 2008 but didn’t release it before 2012.

Therefore, in the same way, Diablo 4 will launch somewhere near 2023, going by the same trend.

For the people who do not follow this game series, Diablo 4 takes the road after Diablo 3 – Reaper of Souls.

Through the trailer, it is revealed that Lilith, daughter of Succubi and Mephisto, is the antagonist of the game and is set loose from the prison.

The overworld is now open with five extremely unique regions: Druid, Barbarian, Sorceress, Paladin, and Amazon. The missions are non-linear, and you will be free to take them how you like.

The gameplay includes collecting dungeon keys, some higher death penalties, and the addition of mounts. The players can have four weapons and can turn into a werebear, werewolf, and human forms.