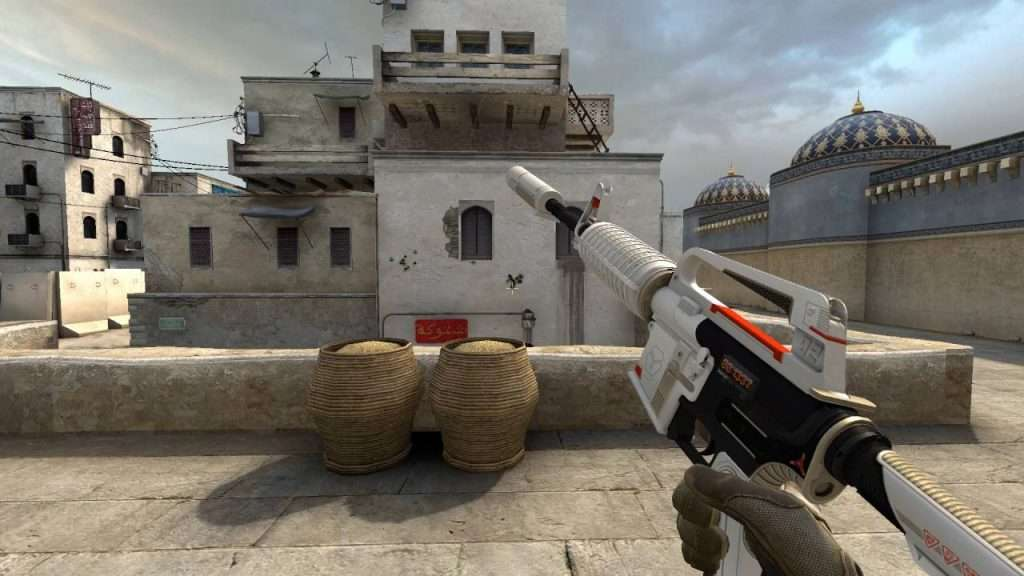 How can a eSports player surprise the community of his game, besides his individual skills in his chosen discipline? Just a few years ago there was no alternative to the performance directly in the gameplay. However, subsequently, some games began to actively introduce skins. In fact, these are in-game items that do not affect the individual characteristics of the player. But the time spent in the game becomes more vivid and atmospheric. Counter Strike: Global Offensive is a project where skins play a special role. They are used as beginners and professionals. If they get bored, you can sell CSGO skins through Steam Marketplace, or using third-party sites. Beginners often wonder why the best players on the planet also use skins. After all, they already show a phenomenal level of aim and are always in the spotlight of the target audience. In fact, for such players, in-game items are a status. For example, the Ukrainian s1mple, as well as many other players can be seen in the inventory is an extremely expensive Dragon Lore skin. For professionals of this level, items for several thousand dollars are an advertisement that allows you to interest a new target audience. As a result, interested users will go to the stream of their favorite player, or will donate money to him. If we talk about the impact of skins on the professional scene and players, we should note the following points: As a result, the use of skins among players competing in tournaments covered by HLTV has no effect on their results. That said, every professional understands how important this element is to the community.

What kinds of weapons most often buy skins for professionals

Not all types of weapons are used by players in the professional scene. For example, in Na`Vi, Vitality, Astralis and other top games you will rarely see shotguns or machine guns. More often the gamers prefer some kinds of guns (USP, Glock, P250, Desert Eagle), submachine guns (M4A4, M4A1-S, AK47) and sniper rifles (Scout, AWP). This is where you will see the highest price tag. If you want to be like your idol, you need to consider options that start at 100 USD. It is in this price range that worthwhile copies start to appear. If you buy a gun when it was not too popular with the target audience, you can later resell it at a much higher price.