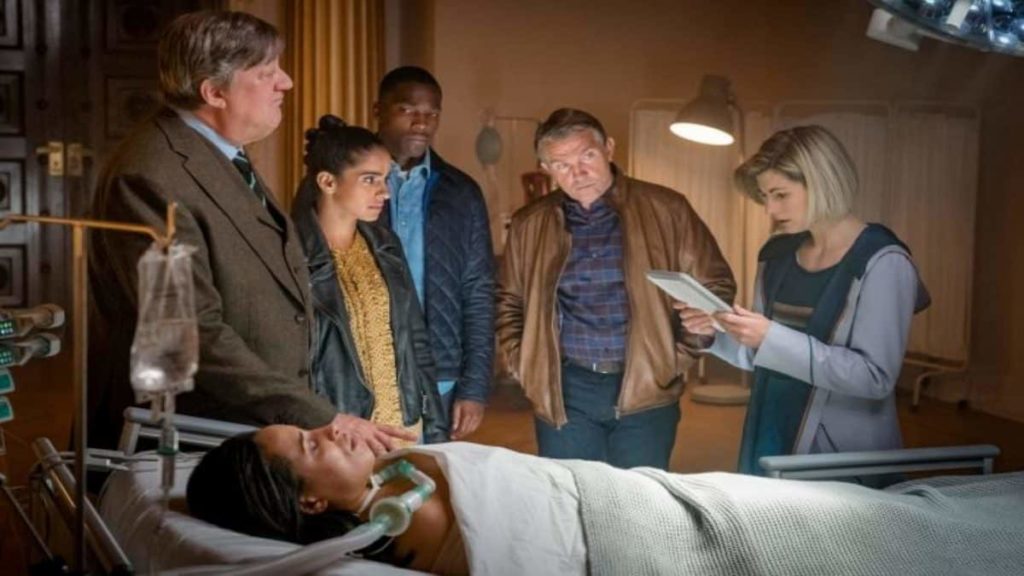 After waiting the entire year in 2019, Doctor Who Spyfall is finally back for season 12 in the new year. Unlike season 11, we have more known characters in the negative role in this one.

In the previous season, we saw Sacha turning out to be the Master in disguise. It was a lot more puzzling when he said everything, they thought they know was a lie. What could it possibly mean?

In season 12, we are to find answers to his line along with the reappearance of many characters. Or, shall we say monsters.

We saw plenty of creatures right from season 1-11. Now, season 12 moves on from here with the following monsters:

According to the trailer, the doctor is in serious danger. She senses something is coming for her. Apparently, there might be one or two new characters coming up apart from these.

Who do you think will target her? Do keep watching the show to find the answers.