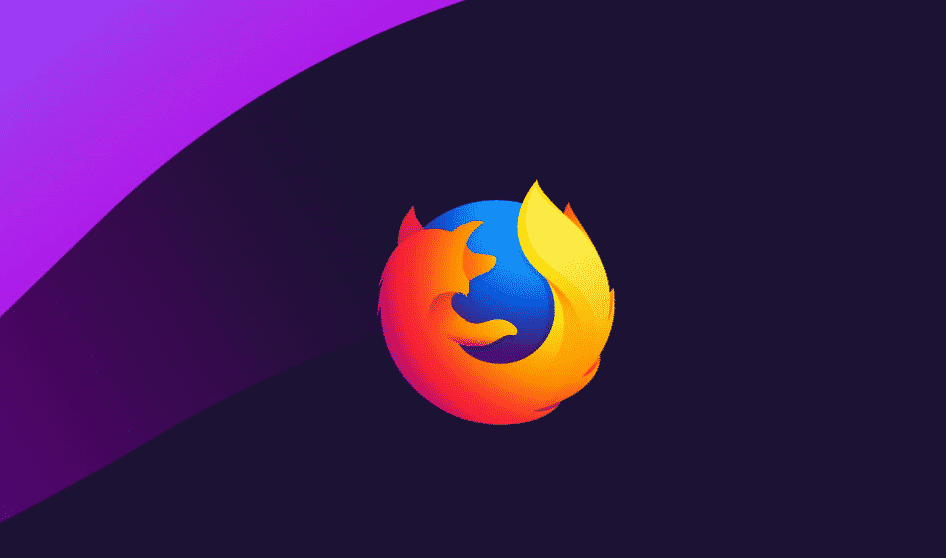 The latest version of the Firefox web browser titled Firefox 69.0 has been uploaded to the official Mozilla FTP servers. Firefox 69.0 brings the ability to block any kind of auto-playing media on websites. It also gets tracking protection enhancements by default.

Only a couple of days ago, Mozilla’s senior director of platform engineering Damon Sicore wrote, “Team, we’ve worked tremendously hard on Firefox 69.0, and it’s time to ship it. I’m seeing the same burst of excitement and activity that we’ve seen in the endgame of every release. We must press hard now.”

The “always activate” option has been done away with. While the ability to play Flash content still stays, it is now not possible to autoload Flash content on Firefox on specific sites.”Remember this decision” option won’t be available anymore when it comes to Flash content.

Support for Flash will be dropped at the end of 2020 with Google Chrome, Microsoft Edge also announcing the same.

When is Robert Pattinson’s The Batman 2021 coming out?