Dragon Age 4: Every rumour and official information lined up 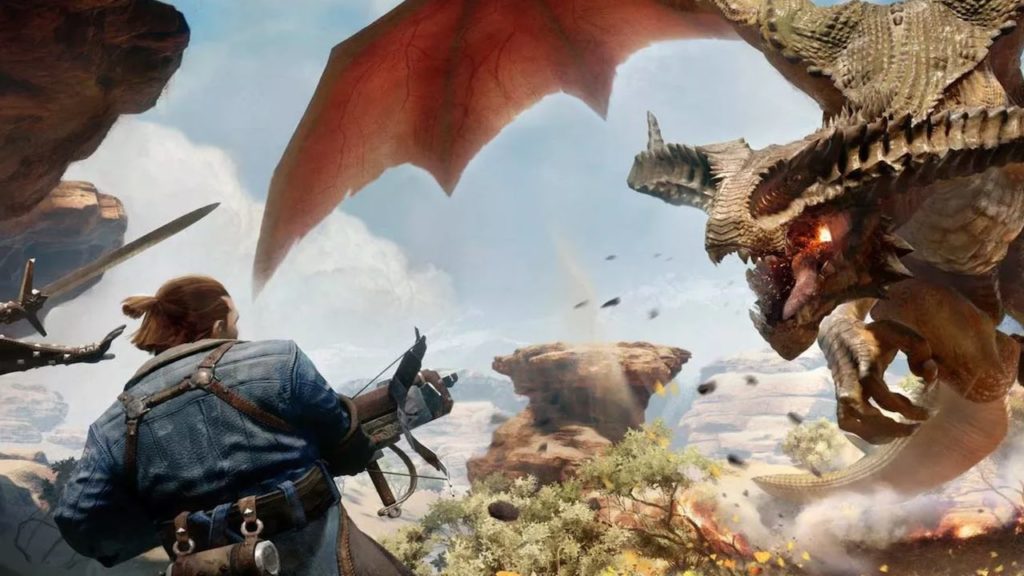 With a few hits and misses under their arsenal, Bioware’s fourth line-up to the Dragon Age franchise is the studio’s chance for revival. One thing about Dragon Age 4 that we are confident of is that it’s already in the works.

The fact that this RPG is bound to happen makes gamers all around anticipate it with high hopes and expectations.

Although Bioware and EA didn’t specify the release date of Dragon Age 4, it can be noted that Blake Jorgensen (Chief Operating and Financial Officer) remarked upon introducing this game to the world in 2022.

The earliest probable release is expected at the end of 2022’s first quarter which is around April.

To entice attention and the gamers waiting for Dragon Age 4, there was a teaser released where it is confirmed that #TheDreadWolfRises.

The gist of the trailer along with Solas’ terrifying greetings of “so you found me at last.

I suspect you have questions,” lets hardcore gamers discover a prominent image. The image can be identified as the red lyrium idol.

The red lyrium idol can be traced back to Dragon Age 2, and it is instrumental to the corruption of Kirkwall’s templars. If the teaser contains the red lyrium idol for the Dragon Age 4, then we can assume that it will cause a dreadful event in the storyline of the game.

Another piece of the puzzle is when the executive producer of Bioware, Mark Darrah, shared a screenshot of apparently a work-in-progress of Dragon Age 4.

However, it doesn’t reveal much and the photo is super redacted. If there’s one thing that we can pick up from the image, it’s the presence of trees and a sky.

On a blog, Bioware’s game director, Casey Hudson mentioned that there were big projects that the studio has undertaken and a confirmation that Dragon Age 4 is among them.

The team has been working in silence, and we’re more than excited about what they bring to the table.

Are you excited as we are? Drop the things you’re looking forward to the game in the comments below.