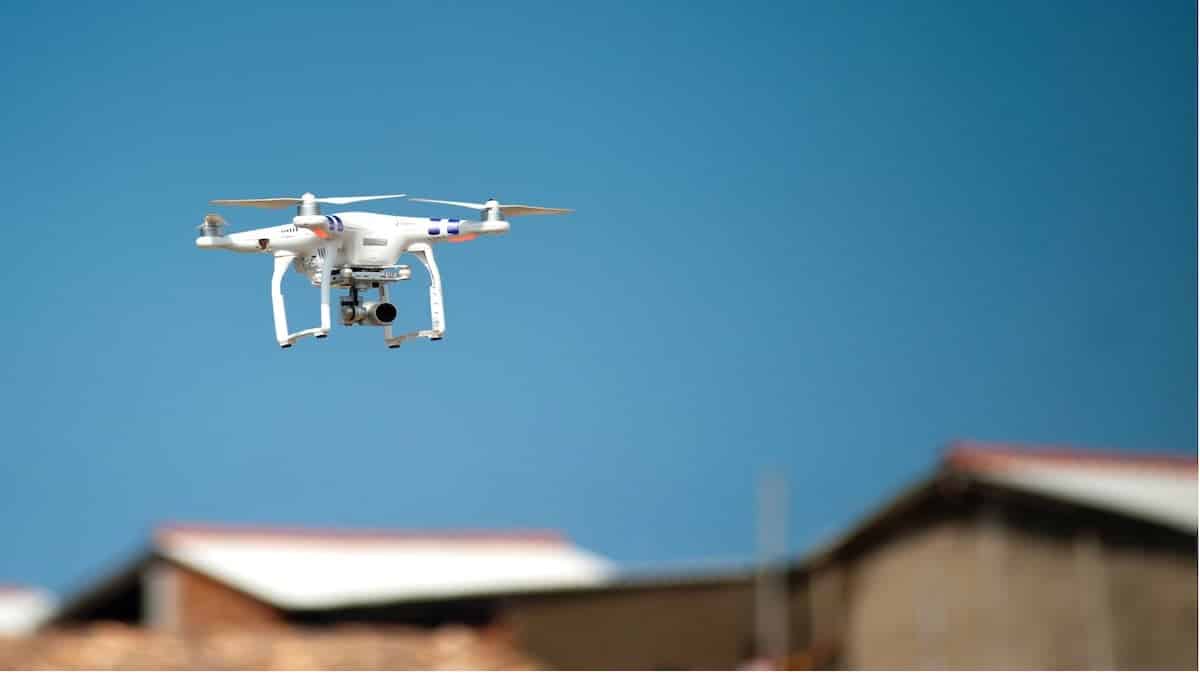 Did your car breakdown when you least expected it? Well, it can happen at any point in time. So the next time when your car breaks down in the middle of a highway, you don’t need to panic. The process of the repairing person turning up and assessing the matter is all going to change. Well, you might soon get help from above the sky. You might think of it as a joke. Not really. It’s not about divine intervention. But, it’s going to be a surveillance drone, which would be sent off to fix the problem.

A Houston-based towing company, 360 Towing Solutions made this announcement. The company announced that they are planning to make use of drones for inspecting the breakdown of cars. According to a press release from the company, drones would be sent to the place where the vehicle is stranded. It would capture and transmit the videos and photos of the stranded vehicle to the control room. The roadside assistance professionals with the help of the available data would know about the tools that they would need to carry with them. Or, if a tow truck would be needed.

Richard Miller, CEO of the company stated that by using the drones, they can remain ahead of the competitors. If this plan becomes a success, vehicle owners would get timely help.