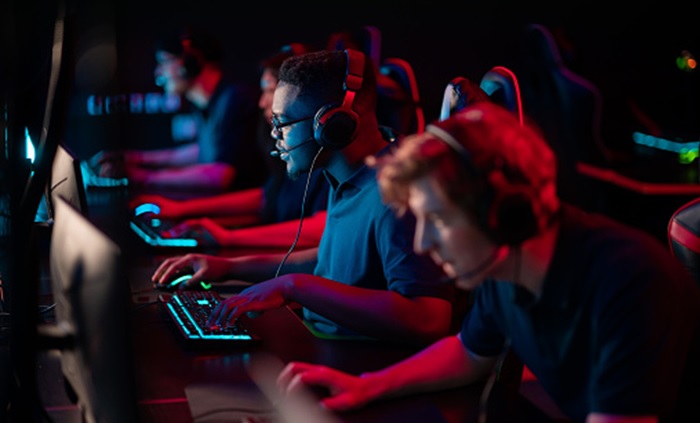 With over 532 million people watching the action around the world, the eSports industry continues to grow profitably year after year. This year, eSports profits surpassed $1.38 billion. Its exponential growth has pushed up the number of tournaments held around the world as well as those who bet on the tournaments on sites like Betway.

In this guide, we will discuss Esports tournaments to look forward to in the next year! League of Legends is well-known for having the largest fan following, with 4 million peak viewers tuning in. Furthermore, the 174 million hours of total watch time demonstrates the tournament’s popularity. Even though its prize pool isn’t as large as TI’s, Worlds provides a pretty good deal for the winners. So, if you’re a pro gamer who believes he or she can win, this $6.7 million prize pool is yours.

The LoL Worlds 2022 concluded on November 6th, with DRX being crowned world champions after defeating T1 in the Grand Finals with a 3-2 score. The tempo of the Best of 5 series delighted and satisfied fans, and the tourney was a huge success overall.

Valve, the company behind Counter-Strike: Global Offensive, has decided to hold two Major tournaments each year. In 2022, we also had PGL Major in Antwerp and the IEM Major in Rio, both of which broke viewership records and were huge successes on Esports betting sites like Betway.

CS:GO Major events consistently attract millions of concurrent viewers, and Valve intends to bring the next CS:GO Major to Paris. The tournament will be organized by BLAST, which makes this Major one-of-a-kind.

With restrictions on travel easing, the Asia Pacific Game Summit (APGS) anticipates the return of the Taipei Game Show as an in-person convention in 2023.

Taipei Nangang Exhibition Center Hall 1 will host the 2023 Taipei Game Show. It will include a business-to-business zone where game advertisers,  developers, vendors and publishers can meet to discuss partnerships and expand the game development ecosystem. Keynote speakers from the local and international game development scenes will be invited as well.

The Business to consumer zone is an expo with a diverse selection of games ranging from console to mobile. Fans can try out virtual reality (VR) games or participate in game demos.

Finally, the 2022 calendar year was a huge success in the Esports industry. We’ve had some incredible competitions and plotlines for all Esports enthusiasts to enjoy. But the excitement doesn’t stop there; we can expect even more amazing Esports tournaments in the coming year!