Elden Ring: Everything You Need To Know 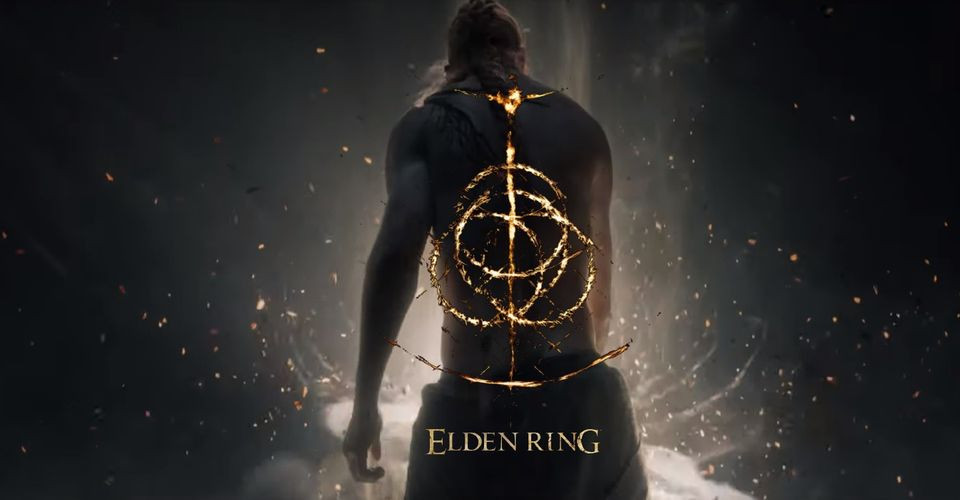 Unexpectedly, one of the most awaited online games, Elden Ring, gave the internet a quick peep into its upcoming details. Let’s take a look at what this potential Game Of the Year has to offer. The World of Elden Ring

For starters, Elden Ring encapsulates a virtual magical world that is part of FromSoftware’s collection. It revolves around a world of “dark souls” in which the player encounters different bosses. These creatures have varying difficulty levels from one another.

In this hell-zone setting full of ruins, dungeons, and undiscovered areas, players are free to explore and roam around the area. The game belongs to the fantasy genre and gamers are assured of having a great experience. The other noteworthy feature is a high-quality GUI coupled with an amazing storyline.

Game leaker for Elden Rings reveals that there are details that have definitely improved from the past versions. Improvements include a widened game map, as well as a signature approach, which is said to have a more advanced-technology, detail-oriented kind of design. Leaks also suggest that for the upcoming game, there are more and harder bosses that are sure to stand out in all or one’s gaming experiences. From the challenges to the rewards, excited fans are sure to thrill its users with this action-filled dungeon-like game.

The leaker adds that the next Elden Ring will have a plot that isn’t linear. Instead of having one straight storytelling session, it will focus on various directions that the player can go to. Exciting?

Not only will it have progressive storylines, but most level difficulties and succeeding locations will depend on the player’s choices. You can imagine being too strong already to battle an opponent or even be too unprepared to face a specific boss. Again, the sequence of events will highly depend on the combinations of choices made by the player of the game.

And if you think that’s it, there’s more to talk about! The upcoming Elden Ring is also said to have better combat alternatives. In the next installment, the equipment available can bring lots of improvements. It can likely increase the player’s strength, more efficient battling abilities, or even get animal-like feet.

There are lots of things to be excited about in the upcoming release of Elden Ring – from the details, new equipment, story set-up, and more. Although specific details on the release aren’t sure yet, rumors say that it will drop on the very last day of the year 2020.