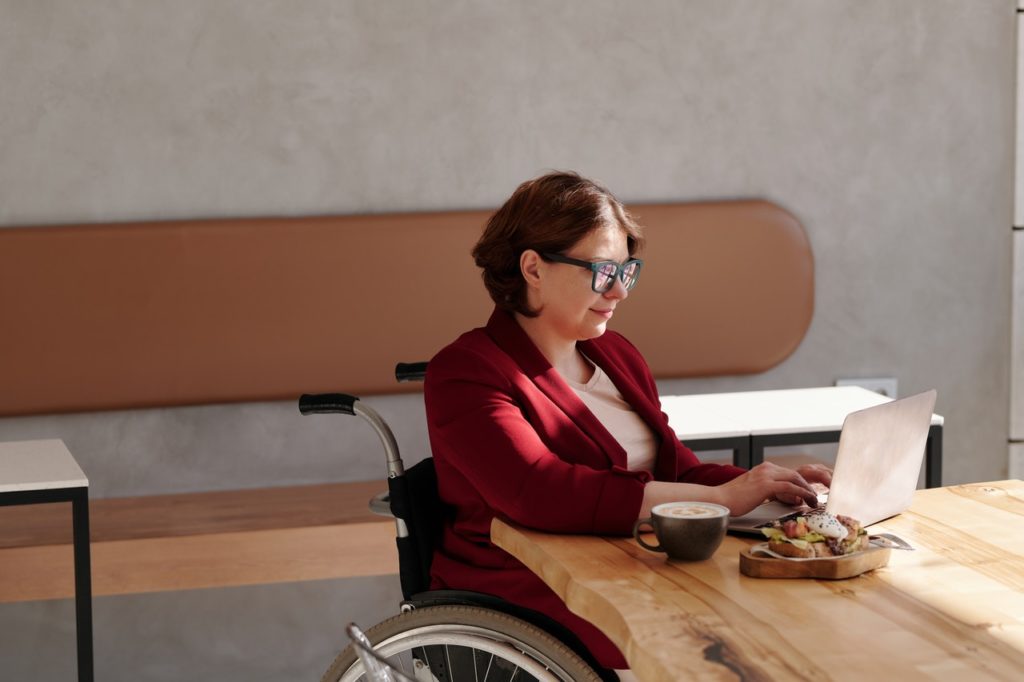 Yesterday, Emory University launched a new website designed to bridge the gap between past and present. Using information from the Courts of Mixed Commission African Origins has created an online database of stolen Africans forced into the Trans-Atlantic slave trade. The names, gender, and port of departure of 9,453 liberated Africans were uploaded onto the website in the hopes of being able to trace their ancestry back to their origin country.

The premise behind the site is that since African social groups and languages have remained somewhat consistent over the centuries, scholars can track down modern counterparts to the liberated Africans. From there, scholars are hoping to expand the database to the millions of Africans that were sold into slavery which would be a boon to the ancestors of slaves in the Caribbean and the Americas, the majority of which can only trace their bloodlines but so far.

The project scholars can not do it alone. African Origins plans to use crowdsourcing to fill in the missing pieces. Scholars are looking for people well-versed in African languages and naming protocols to share their knowledge. “By taking a few minutes to search and listen for familiar names and contribute a modern counterpart, language, and ethnic group, members of the public can help identify the language, ethnic and geographic origins of people listed in these registers, and subsequently the likely origins of millions of other unnamed Africans enslaved during this period.:

In addition to the website, African Origins has a Facebook page as well as a blog. For those interested in participating, you can visit the site or email [email protected]Â Even if you can’t contribute to the project, it’s worth giving the site a visit for the historical value. As the project grows, it could be the key to helping many of us discover a part of our heritage that we thought was forever lost to the shadows of history.

Do You Need a Solid Computer to Be a Tech Major?