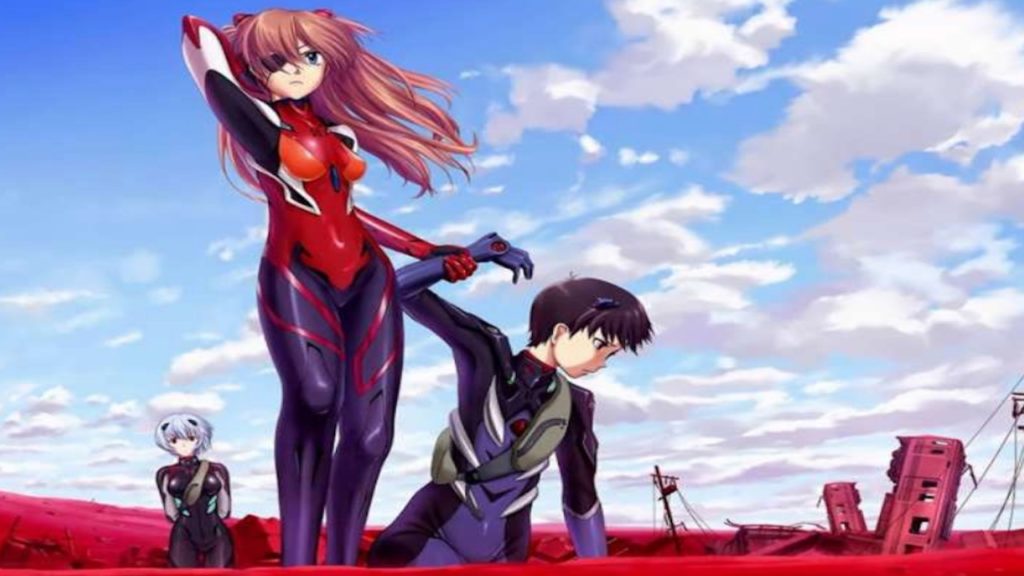 Evangelion 4.0: Everything we know so far

Evangelion 4.0 (or Evangelion 3.0 + 1.0) will be the final anime film (reboot) of Neon Genesis Evangelion. Loyal fans of the series would know that the release has been due for so long since it was initially set for a 2015 release.

News broke out that the postponement was due to the creator’s mental health problems and recent project, Shin Godzilla.

We can now, however, watch it this year on June 27, 2020 (if everything goes right). As the final cap of the rebuild series, fans are expecting 4.0 to tie-up with all timelines.

The trailer of Evangelion 4.0

There’s no official trailer yet from Studio Khara. However, a fan had access to the film in Japan and released it on the web. You can watch 20 seconds worth of Eva-on-Eva confrontation.

Evangelion 3.0: You Can (Not) Redo Recap

Evangelion’s plot has escalated dramatically in this rebuild. Humanity is barely there, and Tokyo-3 is in ruins.

Evangelion 3.0 exhibits the happenings 14 years after the Third Impact, a worldwide cataclysm. Shinji, the cause of the Impact, was retrieved from the entrapment of Eva Unit 01 floating in space by Asuka and Mari.

No one wanted him to control another mech. Therefore, Shinji was brought to WILLE, a military faction led by Misato Katsuragi, plotting against NERV. He was strapped by a collar that may kill him if ever he controls another Eva.

Rei, however, rescues Shinji from WILLE, bringing him to the headquarters of NERV. He then met his father, Gendo, tasking him to pilot Unit 13 with Kaworu.

Gendo planned to trigger a mass extinction, so was Shinji’s mother with Rei and her other clones. Together with Kaworu, he embarked on a mission to undo the Third Impact using the Spears of Cassius and Longinus.

The events led up to the awakening of Unit 13, about to start another cataclysm, the Fourth Impact. Mari prevents this by ejecting Shinji’s cockpit from Unit 13. Kaworu, also, stabs the unit with spears leading to his own death. Asuka, however, rescues Shinji from the cockpit.

To brush your memory before the release, you can always go back and watch past episodes and movies. Here’s the order based on its release.