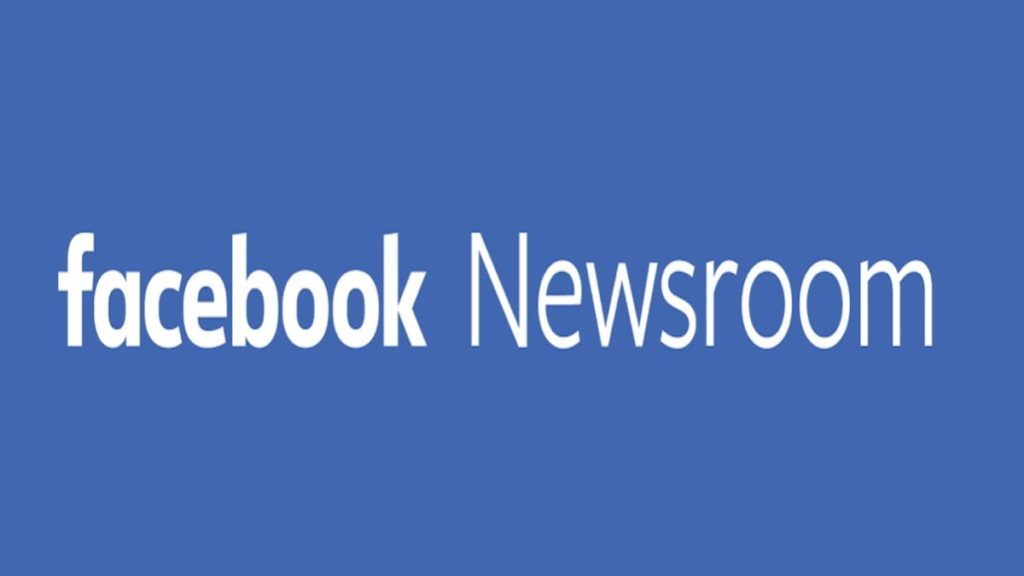 Social media giant, Facebook is still the number one source for fake news and misinformation according to research by the University of Oxford. This comes even though the company had taken a slew of measures for stopping the propagation of fake news and hateful content after the 2016 fake news fiasco.

Facebook is also the number one tool to spread false information and undermine trust against rival political parties and activist groups, used by Governments in over 70 countries. The number of Governments using the platform for this sinister purpose has doubled over 3 years.

Facebook had announced strict measures to combat the issues of fake news by deploying additional verification checks on ads related to politics, social order and elections. Despite the efforts, due to its sheer size and ease of access, any person or group can share and spread information pretty easily on the platform.