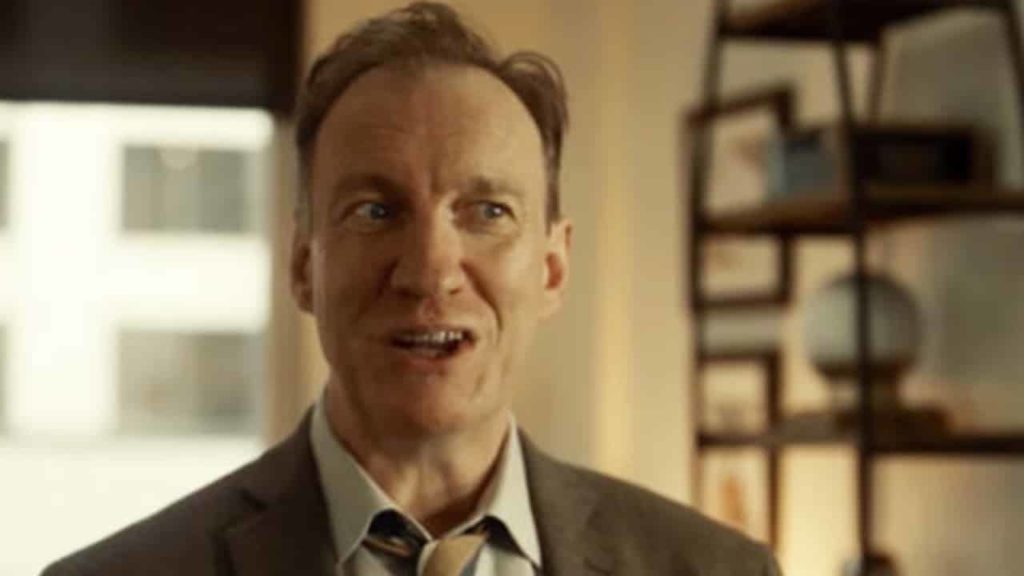 After three successful and award-winning seasons, Fargo is back for the fourth time. This time the producers hope it to be quite different. The fourth edition is reportedly based in 1950s Kansas City. Director Noah Hawley noted that this season is quite different, and it’s enormous. He said that it is twice the size of rest of the seasons. With lots of surprises inside, the Fargo Season 4 is set to premiere in Spring 2020. However, we have our fingers crossed!

What does the Trailer of Fargo Season 4 say?

Fargo Season 4 trailer hints of something exciting coming up for all. One thing the trailer promises is great content. It is interesting at first sight. However, there is a plot twist that will mesmerize the fans. The story is about immigrants from the European nations, including Italy. Their aim is to settle in Chicago and New York. It also includes African Americans who left for the South. The tussle between them to take control of the darker side of the economy is what forms the crux of the story. The season primarily focuses on drugs and exploitations.

It’s not unnatural for the fans to get charged up already for the upcoming season. However, all hopes are limited to the release date. Despite the news of its release in Spring 2020, director Hawley explains it to be a “winter show.” He hopes the new series will come up either in this winter or surely around the next. As of now, there is no other news on when the show officially lands. Alas! Stay strong, fellas!

The Trailer already explains the core idea of the upcoming season. As for the cast members, new faces are likely to be the norm. Fargo casts are pretty hard to predict. It is well said that each season is a complete reboot. Chris Rock plays the head of a family involved in the Kansas crimes. The director confirmed some of the other new casts too which include Jason Schwartzman as Josto Fadda, Ben Whishaw as Rabbi Milligan, Jessie Buckley as Oraetta Mayflower, and Salvatore Esposito as Gaetano Fadda.

In a nutshell, the season is based on the history of America. To concrete their peace, the heads of both families trade their youngest sons. Isn’t it chilling?