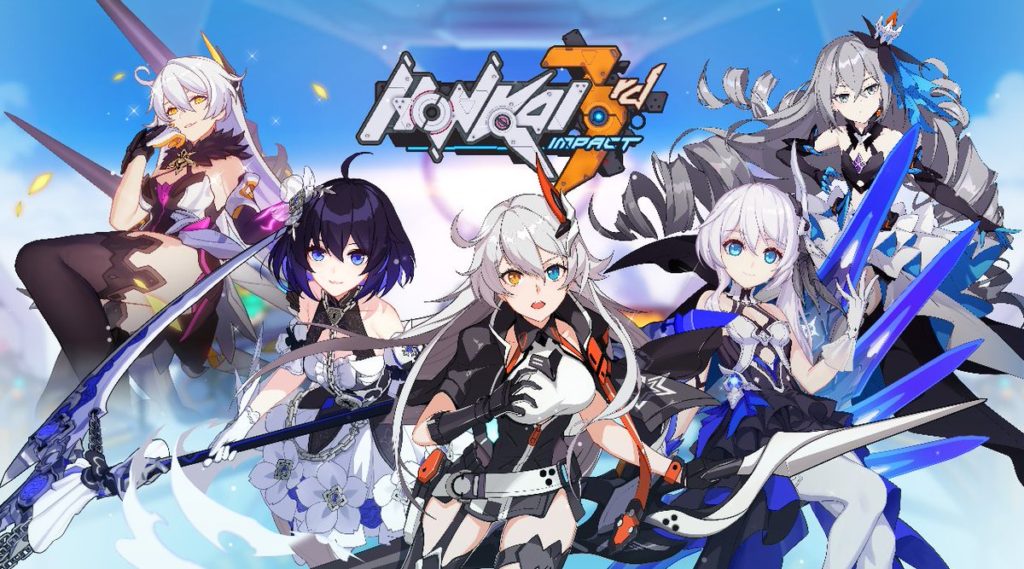 There are two modes in the game: you can enjoy it as a single-player or go for a team in multiplayer mode to play against the other enemies. The game allows you to play more and enhance your abilities, or you can spend money to improve your skills using gacha mechanics (the technique to spend real money to buy things in the game). The game has been liked by people throughout the world and maintains a good rating on the play store and the apple app store. Honkai Impact 3rd lets players instruct a crew of up to three “Valkyries” in active combat against various opponents. Each Valkyrie is only allowed to carry one form of firearm. You can use any one of the weapons for each “Valkyries “pistols, katanas, cannons, two-handed swords, crosses, gauntlets, scythes, and lances in the game.

The weapons can be acquired in multiples ways either you can use your game currency to acquire the weapon, or you can use your real money to buy things in-game following gacha mechanics. After obtaining weapons, players can upgrade them to improve their attribute effects even further.

Players can freely move their character’s broad field of battle and swap between their three equipped “Valkyries.” The single-player mode features a storyline in which you discover an open world in search of enhancements. In multiplayer mode, you and your friends must work together to find extraordinary weapons and unlock the memorial arena and abyss. Players can also join Armadas, which are other player groups.

Beyond the gameplay, you can create a room for your Valkyries to rest in after achieving various tasks, and the room can be decorated and improved as you see fit. Is LDPlayer the Best Emulator for You to play Honkai Impact 3rd?

An android emulator is a program that allows mobile apps to run on a computer. LDPlayer is well-known among Android emulator users. It is one of the longest surviving and most regarded Android emulators owing to its superior features, aesthetically pleasing design, and a company that is always looking to provide updates. To play Honkai Impact 3rd on PC, you must first download and complete some steps for such best LDPlayer emulator experience. Follow the helpful guide to install and download for this objective. Honkai Impact 3rd is a game that can be played both in single-player and in multiplayer mode. The gaming experience gets more enjoyable when you play it on your pc as it provides a superior gaming experience on a computer. A big screen and some extra add-on features make a gaming experience outclass LDPlayer the best choice for high-performance Android gameplay. Because it is a high-performance emulator, there is no lag or ping drop. LDPlayer’s boundless attribute will provide you with new gameplay with mobile gaming whom you’ve never had.

You can also enjoy the high-quality graphics without having to buy anything. The LDPlayer features are freely available where no one gives free benefits. Considering the selections, characteristics, and, most importantly, a better gaming experience, you will undoubtedly be compelled to use LDPlayer mobile emulator.