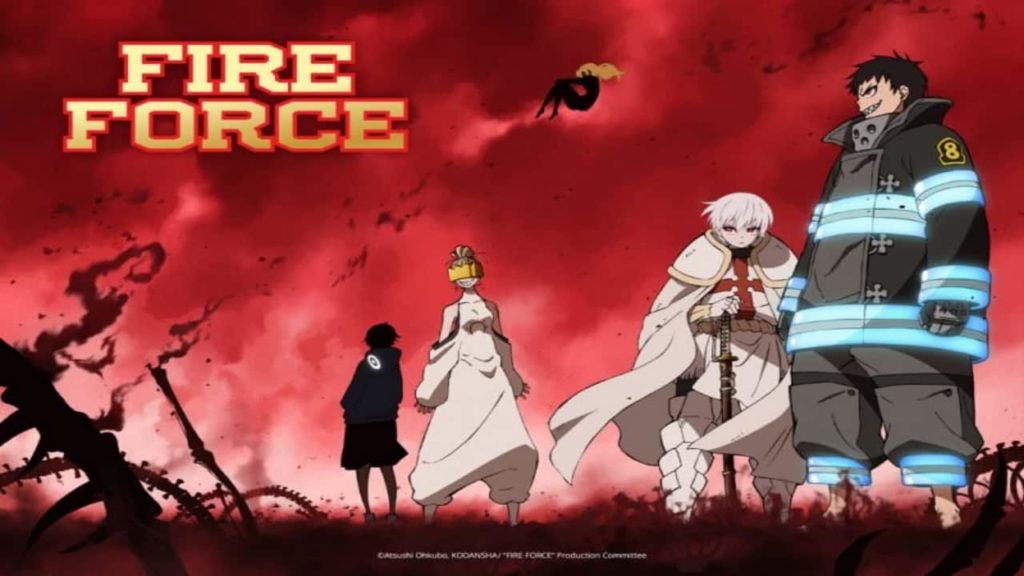 For all the anime watchers out there, 2020 is all set to show you Fire Force Season 2. We all saw the first season spread over the last 6 months of 2019. It hasn’t been long enough the first season ended with Shinra learning about the truth of the Infernals.

Over 24 episodes, we saw how Shinra desperately wants to end the Infernals, stopping killings made by human combustion. The truth about what happened 12 years ago is what leads us to season 2 – how will Shinra fix things back?

What to Expect in Season 2?

In the final episode, we learn that 12 years ago, when the fire broke out at Shinra’s house, with the intention of saving her children, the mother turned into a devil infernal. This burnt the house down completely and lead to destructions that happened later.

Upon learning that, Shinra is taken aback. He cannot kill his own mother; neither can he let humans die. He had promised his mother to be a hero.

In season 2, he’ll find a way to restore his mother to human form from the devil infernal she had become. Only that is the true path to saving his mother and the world that is burning in fire.

How Long are We to Wait for Fire Force Season 2?

Apparently, Fire Force season 2 is releasing in summer 2020. That’s when we see a new quest led by Shinra – to restore peace in the world.

Do keep in touch with us to view the official trailer as soon as it’s out. That’ll give the next hint to how Shinra will bring his mother back.

Adblock vs Adblock Plus: Which one is better?