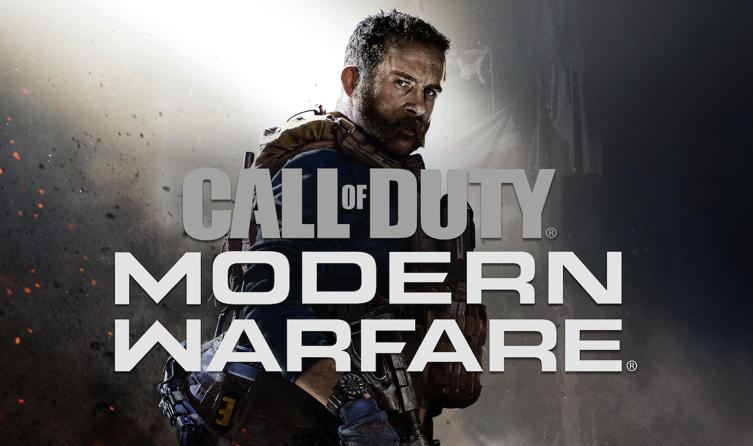 Lately, players of the popular game, Call of Duty Modern Warfare, have been facing a typical issue when installing the game.

During the first installation, the game halts midway, and “Installing Shaders” kicks off.

Different players of the game have been experiencing different variants for this bug.

The glitch shouldn’t ruin your gaming experience, and that’s why, through this article, we offer you a solution on how to fix the issue. Note that installing Modern Warfare can be quite a slow process exacerbated by its tendency to crash.

For the record, modern warfare not only installs shaders during the first installation but also during gameplay.

While the publisher Activision is still working on a hotfix to eliminate the bug, we will provide you with quick fixes.

Ensure the Modern Warfare game on your PC is up to date before you start the fixes.

If the “installing shaders” prompt is always getting you unawares, here is what you can do to fix the problem quickly. The re-installation process may take relatively longer, but it’s worth the wait.

You will have less worry about the hiccups. If you get stuck, keep repeating the process.

Players also experience the shader’s installation messages during gameplay, which can be quite irritating.

Your quick fix here would be to lower the game’s graphic settings to “Low” or “Medium.”

This is only a temporary fix to keep you enjoying the game until Activision comes up with an official solution to the issue.

A heads up! Ensure your graphics are up to date as well.

On the flip side, if you love the default graphic settings and do not want to tamper with them, follow the next steps.

With these temporary fixes, you will enjoy playing Modern Warfare.

The downside is that sometimes, you will need to repeat the above steps every time you get an error when opening the game.

You are better off going for these fixes than not playing your favorite game.

However, we hope Activision developers will provide a permanent fix to the problem soon enough to give you a relaxing time playing the game.

Modern Warfare installing shaders every time is the common issue that has been a pain in the butt for many players.

The prompt to install shaders happens during installation and also when playing the game.

Nevertheless, you can use temporary quick fixes as highlighted in this article to fix the “installing shaders” problem.

One option is to scan, repair, and re-install the game quickly. Your other option would be to alter your graphic settings.

However, if this doesn’t work for you, follow the game’s campaign menu options.

We hope this helps you fix the problem as Activision developers’ work on a permanent fix to the bug.