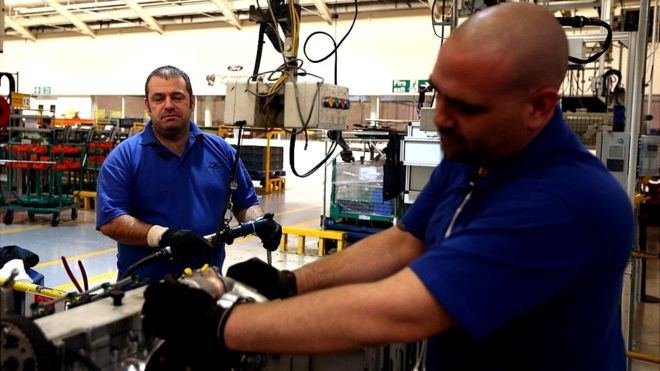 The popular car maker, Ford has recently announced its plans for major shake-up for its UK based operations and even in the mainland Europe. Now, this move has been expected to cause 1000s of job being lost all over the continent. However, immediate impact over the UK operations is now expected with limitations.

Steven Armstrong, the boss at Ford Europe mentioned that if the UK officials leave EU with no negotiated deal, further review for the UK operations shall take place. Ford shall now converse with the unions about the measures that can help cut costs. This also includes focusing over rather profitable models while exiting the markets with less profit. This will help concentrate better in future when it comes to hybrid and electric technology.

The firm shall also expand the business for commercial vehicle that shall be one among its three divisions to be created alongside imported vehicles and passenger vehicles. Ford now hopes that these changes shall enable achievement of at least 6 percent operating margin for Europe.

UK’s largest conglomerate “Unite” mentioned that it has been working closely alongside Ford in order to save the jobs for UK employees. The union mentioned that overall impact on job cuts in UK shall be limited.

How to Manage Supply Chain Risk