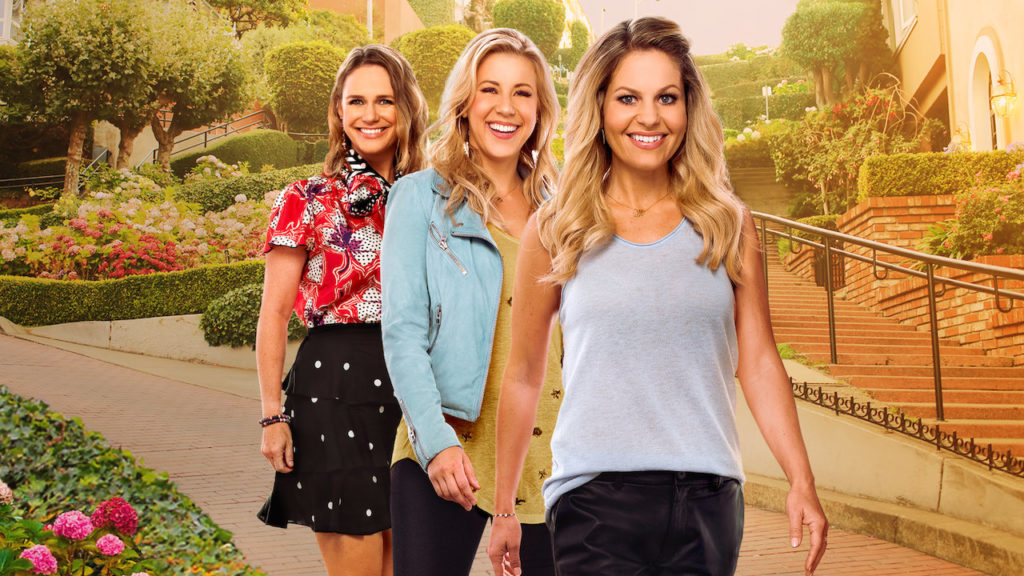 Who would have thought that we would be so blessed to see all of the Fuller House characters we loved, but a whole 15 years after we thought we said goodbye forever?

Through the power of Netflix, that is what happened when Fuller House flashed into our screens in 2016. The spin-off of the beloved series has since seen four full seasons of more than a dozen episodes each, and it was as though there was no sign of it slowing down.

Now the million-dollar question is when Fuller House Season 5 (Part 2) is coming out?

Too Good To Be True

Alas, all good things must come to an end. Early last year, it was announced that Netflix had renewed the situational comedy for a fifth season. Unfortunately, this fifth season will also be the series’ last.

Like many other shows before it, the team behind Fuller House has decided on a much longer and extended season compared to the usual ones. As it did with Season 3, Season 5 was split into two parts, with each batch given a different release date.

The first part of Season 5 was released late last year on December 6, 2019. Spoiler alert: in the first few episodes, Stephanie and Jimmy bring their yet-to-be-named baby home, and thereinafter begin adjusting to life as new parents.

We get more of the crew’s antics and heartwarming love for one another over the course of nine episodes. At the end of it all, not one but two—TWO!!—proposals are made, and the stage is set for the last few episodes.

What is a finale without a wedding? In the last episode of Part 1, we see Steve proposing to D.J. and Kimmy proposing to Fernando. With these grand gestures, one thing was pretty much decided. That there is going to be a triple wedding to close off this chapter in all of our beloved characters’ lives.

For sure, the road to the aisle won’t be smooth. When has it ever been, really? It will be filled with twists and turns and bumps and bruises, and maybe even a few loops, and we simply cannot wait.

When Does Part 2 of Fuller House Season 5 Release?

With a health crisis putting the entire world to a halt, there has been no news yet as to when the second part of Season 5 will air. Don’t worry, though! Candace Cameron Bure herself confirmed that the episodes are on track for a summer release.

While the episodes may not be ready for release just yet, we can all rest assured that they will come to us in the near future.