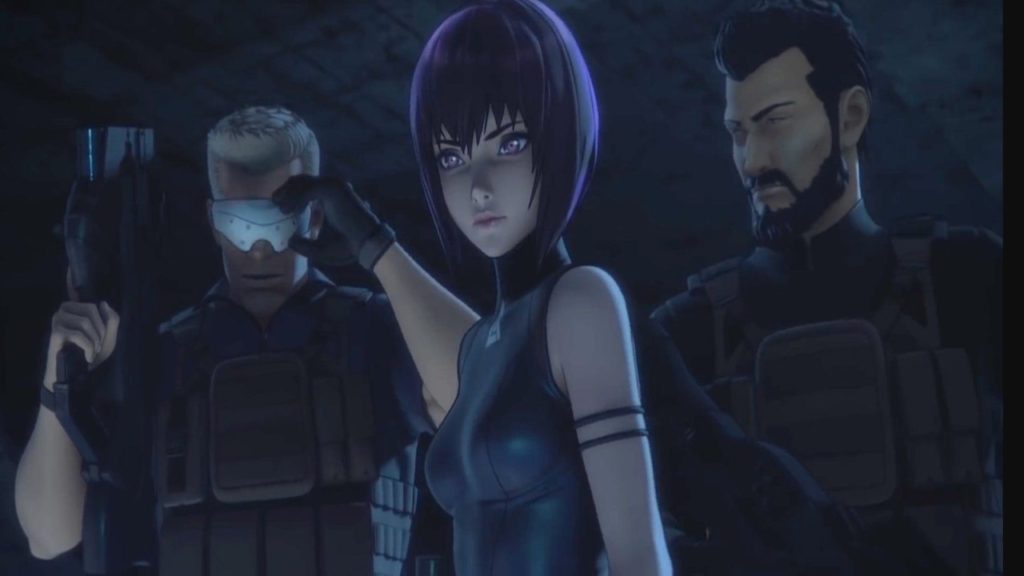 Public Security Section 9 is back in action

Full-body cyborg Major Motoko Kusanagi and her team are back again after the events of Ghost in the Shell: Stand Alone Complex.

This time they will be facing a new threat for humanity after the world has endured a devastating economic crisis, the “Synchronized Global Default.”

According to the trailer, in the year 2045 development of AI technology has sped up quickly, and it has pushed the world into a state of “Sustainable War.”

With the existence of “post-humans,” cyborgs who have heightened intellect and physical powers, Public Security Section 9 have banded again to utilize their own cyber-abilities against this new threat.

The voice-actors for the Ghost in the Shell: Stand Alone Complex series will return as well.

Atsushi Nakanaka will return as Motoko Kusanagi whereas Akio Takatsuka (Batou), and Hirota Takaji (Togusa) will reprise their roles for Ghost in the Shell: SAC_2045.

Ghost in the Shell SAC_2045 to have a New animation style

The trailer showed that 3D computer graphics and motion capture technology will be used to portray realistic movements and to give a sense of photorealism.

This will be the first full CGI animation for the animated series since all previous anime works have been hand-drawn.

The new animation style has garnered mixed responses from fans, with some viewing the 3D computer graphics to resemble the graphics of PlayStation 2 games.

However, with Kenji Kamiyama and Shinji Aramaki at the helm, fans can expect the well-received dystopian-type storytelling and some original content coming from the anime source material.

Ghost in the Shell: SAC_2045 is coming out on April 23 and will be exclusively released by Netflix. If you have not yet read the original manga series or watched the first Ghost in the Shell 1995 film, then the upcoming series can be a good starting point for you!

This new continuation can introduce the Ghost in the Shell world and lore to a new audience and can still provide continuity for fans of the cyberpunk classic.