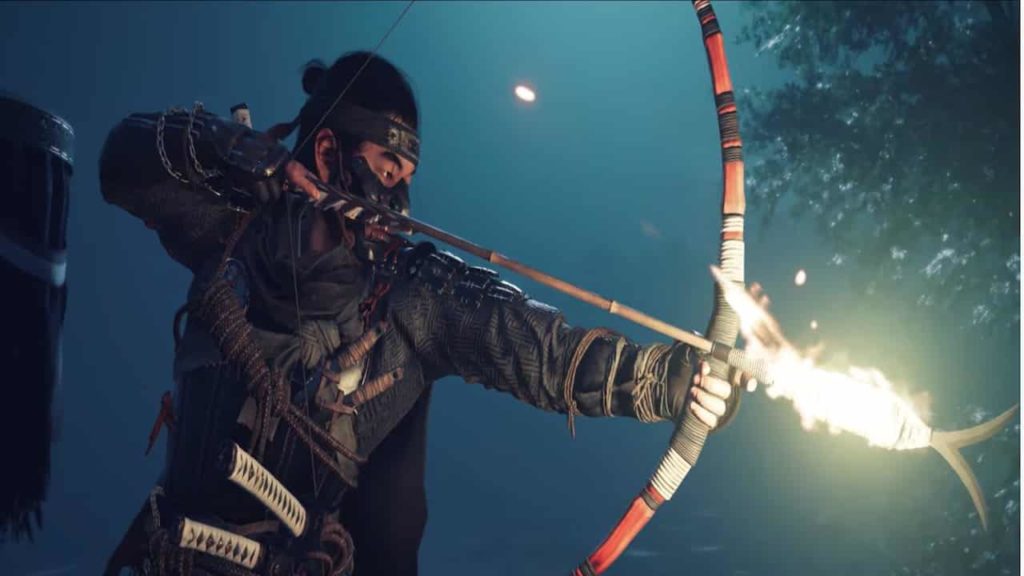 Ghost of Tsushima is an upcoming action-adventure gaming title that is exclusive to Sony’s PlayStation 4 console. After the recent announcement of PS5, fans just can’t wait for the game to release on both the platforms. Here is all that we know about the game so far. The game is being produced by Sucker Punch Productions which also produced Infamous First Light.

The plot of Ghost of Tsushima

The game is set during the first Mongol invasion of Japan. The protagonist of the game who is a Samurai, Jin Sakai is the only hope for the city of Tsushima which is the final obstacle for the Mongols before they can access mainland Japan. The gameplay involves stealth dynamics and is played from a third-person perspective.

When is Ghost of Tsushima coming out?

Although the game was first teased around E3 2018, the final release will only happen around summer 2020 as per the release plans confirmed by Sony.

Why there is so much excitement around the game?

The trailer of the game which can be seen below has driven fans crazy. The highly potent soundtrack of the game along with the true cinematic experience that it has to offer is something fans just can’t wait to experience. The trailer which got released just a month back in December has got over 2.2 million views so far.

Gamespot recently reported that Sony is offering a Ghost of Tsushima dynamic PS4 theme free of cost. You can download the theme by redeeming the product codes given below (courtesy Gamespot) :