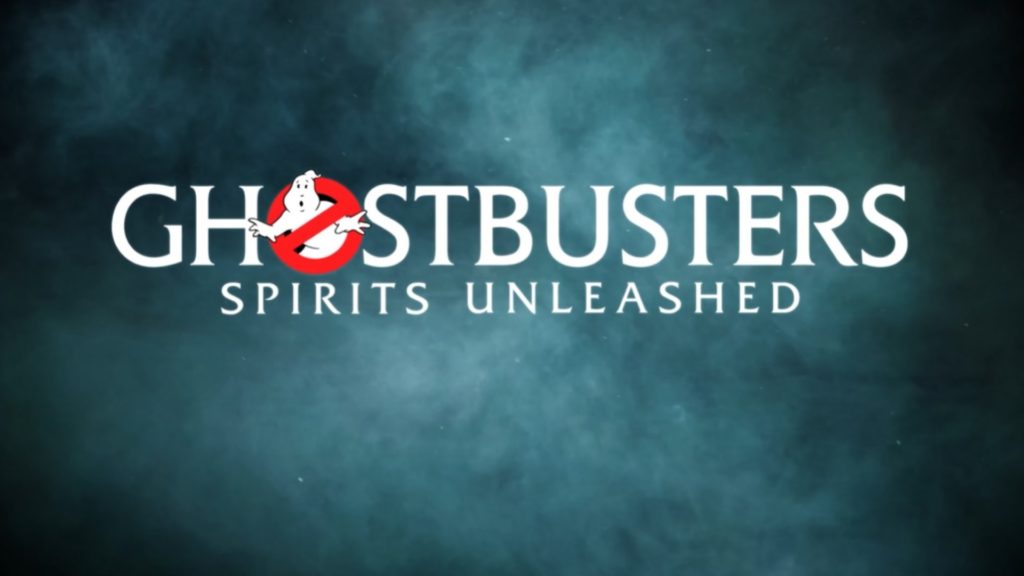 Ghostbusters: Spirits Unleashed has been announced, so brace yourselves for Q4 2022! When the 4v1 asymmetrical co-op multiplayer game is released, coming out on PC, Xbox (X/S/One), and Playstation (4/5). The development of the new 4v1 Ghostbusters Title has been entrusted to IllFonix, the talented hands behind Predator: Hunting Grounds, and Friday the 13th: The Game.

The Ghostbusters franchise first saw the light of day in 1984. Ever since the release of the first movies, people have been raving about the ever-popular ghost-busting franchise. This has led to the creation of several branded products to supplement it, including comic books, video games, and even a slot game with the same name you can try out at the top online casino USA brands like BetMGM. In the new asymmetrical 4v1 multiplayer co-op title, the four players will cooperate as a team of Ghostbusters set out to battle the evil ghosts. The players are carrying several functional gizmos to gain an edge against the bad guys; the most important is the PKE Meter that lets you detect whether a ghost is nearby. Next is the Particle Thrower, the Proton Pack, and the Ghost Trap to help you turn the tide of battle and subdue the haunting opposition.

Technically, the game can also be played as a 5v1, with the fifth player assuming the role of the ghost and being in direct control of its movement. To up the mayhem more, the ghost character can also tap into one of its several superpowers and abilities, including flying, rift teleportation, conjuring minions, possessing objects, and seeing player-controlled characters through walls. On top of that, the ghost player can also stun the Ghostbusters, effectively rendering them useless for the time being.

In the customization department, both the ghost and the Ghostbuster players have access to tweaks and upgrades, and they can also buy new equipment. As you progress through the game, more weapons will become unlocked. Since getting good at any game typically requires a lot of practice, Ghostbusters: Spirits Unleashed has an integrated practice mode where you can get proficient at handling your weapon of choice.

To pay homage to the original movie, the Ghostbusters will once again return to their firehouse headquarters. There, you will encounter two classic characters from the series. Winston Zeddemore will guide you and offer helpful advice, while Ray Stantz will shower you with spectral knowledge straight from his Occult Books. The headquarters also happens to be where you can customize your characters.

Despite all the perceived violence, this is quite a family-friendly title you can play against your friends and loved ones either locally or from anywhere in the world where there is an internet connection. Since cross-platform play is supported, this truly means anywhere, even if your friend only has a PC and you have a Playstation. If you can’t gather enough people to join the party, you can set up AI-controlled companions to fill the void. According to the developers, an average match should last about 10 minutes, so it’s perfect for those who don’t have a lot of time on their hands. They also promised multiple playable ghosts and a wide array of maps to keep the experience fresh and enjoyable for a long time. Story-wise, the new game is set to take place after the events that transpired in Ghostbusters: Afterlife.

Are you ready for some co-op action? Whether you want to take it online or keep it offline, Ghostbusters: Spirits Unleashed will shake things up as the bombastic new family-friendly party game is released to PCs and modern consoles in Q4 2022.

Jackie Goldschneider Net Worth: How Much Does She Make?

A Look at Gambling Legislation in Ireland