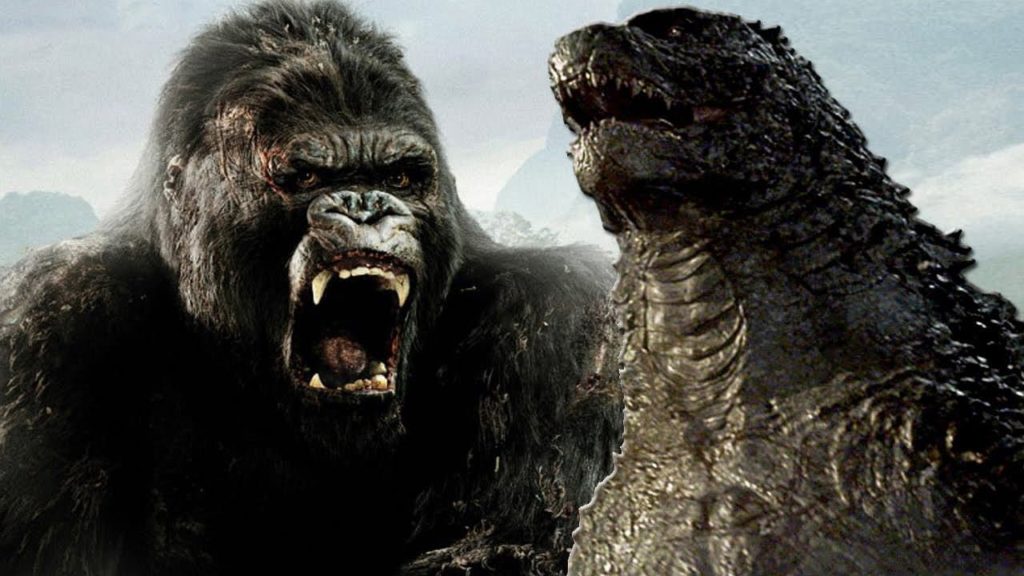 Being one of the most-awaited movies of all-time, Godzilla vs Kong features two of the most famous and fiercest monsters. The film is considered to be the fourth installment in the Warner Bros and Legendary’s MonsterVerse franchise featuring Godzilla and Kong as the two main leads. Adam Wingard is directing this movie. The plot will revolve around the deadly battle between both the giants. What makes this movie worth-a-wait is its thrilling plot, larger-than-life sets, and breathtaking fight-sequences, which are surely going to give goosebumps to the fans of both the beasts.

Both characters have a strong fan base all over the world because of their portrayal as powerful and deadly monsters in the movies. Since the announcement of the film, there have been a lot of speculations regarding the plot, with fans curious over the release of the movie. The exclusive footage featuring Godzilla vs. Kong, which was screened at Brazil’s CCXP, shows that the size of King Kong has increased significantly. Although the footage wasn’t allowed to be recorded or circulated, those who got the chance to watch it, have only awesome things to say.

The much-awaited movie Godzilla vs. Kong was all set for its release on 13th March 2020, but now the movie has been delayed for eight months. The new official release date for the movie is 20th November 2020. The release of the movie has been pushed apparently because makers did not want to take chances with the quality of content which would be on offer. It seems like the fans of the Godzilla and Kong will have to wait for some more time to watch one of the most prominent battles on screen.

When is Halloween Kills Coming Out and Who is starring?