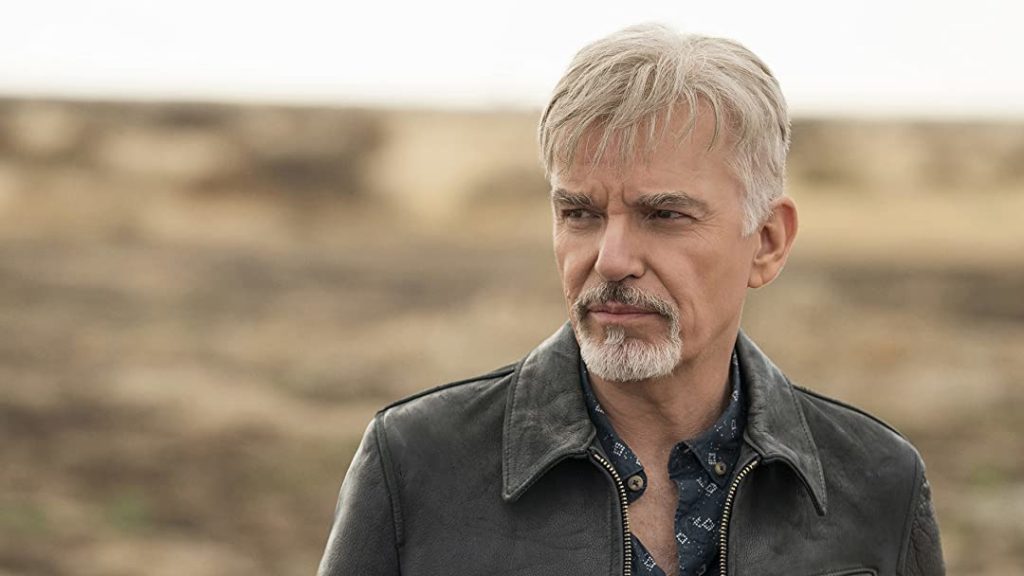 It stars Billy Bob Thornton, who plays the role of a troubled lawyer Billy McBride. Thornton also won a Golden Globe for the first season for playing McBride.

In an official announcement, Amazon Studios stated that the series has been renewed for a fourth season, a month after Season 3 rolled out. Goliath Season 4 will also be the final season.

It will feature a new case for the conflicted Billy McBride.

Goliath Season 4: What to Expect and the Cast

Season 3 aired in October 2019 in which Billy deals with a case of his friend who had died in an accident. He goes all the way to Central Valley to confront billionaire, Wade Blackwood. Dennis Quaid plays the role along with his sister Diana Blackwood (Amy Brenneman).

While confronting the brother-sister duo, things get a little dangerous for Billy and his team. However, he eventually wins the case, and Wade has to settle with a considerable amount.

His sister, on the other hand, shoots Billy at a point-blank range. The season ends with Billy bleeding in a car park before the screen cuts to black.

The upcoming season of Goliath will tackle a case on a global crisis that affects an entire generation.

It will focus mainly on Ana de Reguera playing the role of Marisol Silva.

You will also see Diana Hopper (Denise Mcbriele) and William Hunt (Donal Cooperman). Apart from the exceptional cast, there will be a few additions as well.

Although Amazon has confirmed filming for the fourth and final season, there has been no announcement for the exact release date yet.

Apart from that, the makers are also yet to release the official trailer of Goliath Season 4.

How To Protect WiFi Network From Hackers?

Us Ending Explained: What the hell happened?