Good Omens Season 2 : Is it cancelled by Amazon ? 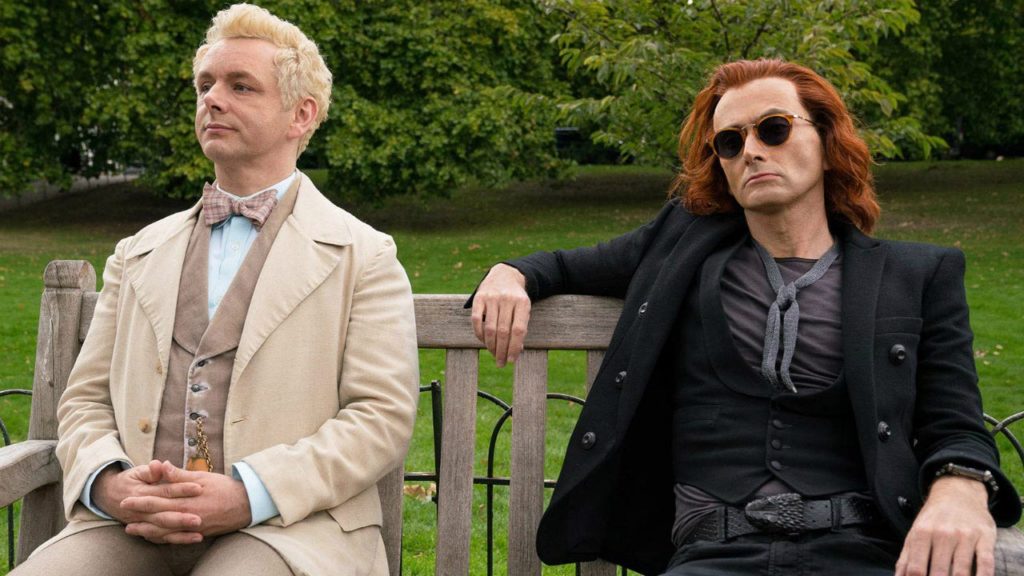 Good Omens season 1 premiered on Amazon Prime on May 31, 2019. It was an instant hit loved by fans worldwide.

The series is based on a 1990 novel written by Terry Pratchett and Neil Gaiman. The book earned the nomination for Fantasy Awards.

Initially, Amazon Studios and BBC Studios’ released the series only for six-episodes.

Fans have been eagerly waiting for a Good Omens season 2.

The ride for the show so far has been far from comfortable.

The series met with some criticism—additionally, a failed petition for Netflix to cancel the show.

Over 20,000 Christians signed the petition launched by U.S. Foundation for a Christian Civilization.

The videos normalizing Satanism hurt the sentiments of members.

But, the petition failed eventually as Amazon Prime distributes the series instead of Netflix.

On the other hand, the scheduling issues with all the stars is yet another reason that is behind the delay of season 2.

Fortunately, the makers have not canceled the show.

There is no official release date yet for the Amazon Prime series.

Finally, the series will be expected to come with a second installment by the year 2021.

Season 1 of the series revolves around a demon and an angel, namely, Crowley and Aziraphale, played by David Tennant and Michael Sheen, respectively.

They both work together to prevent the apocalypse and the coming of the antichrist.

Let’s see how the duo will avoid Armageddon on Earth. The other cast members include Jon Hamm and Adria Arjona.

The first season is available to stream on Amazon Prime.

Also, it is currently airing on BBC TWO Wednesdays. The network has aired four episodes till now, with more episodes scheduled to be telecasted over the coming weeks.

You should not miss the hilarious drama of the series full of entertainment.

You can finish watching the six-episodes over a weekend. So, grab some snacks now!

The Most Popular Types of Poker

Taboo Season 2, when will it release?