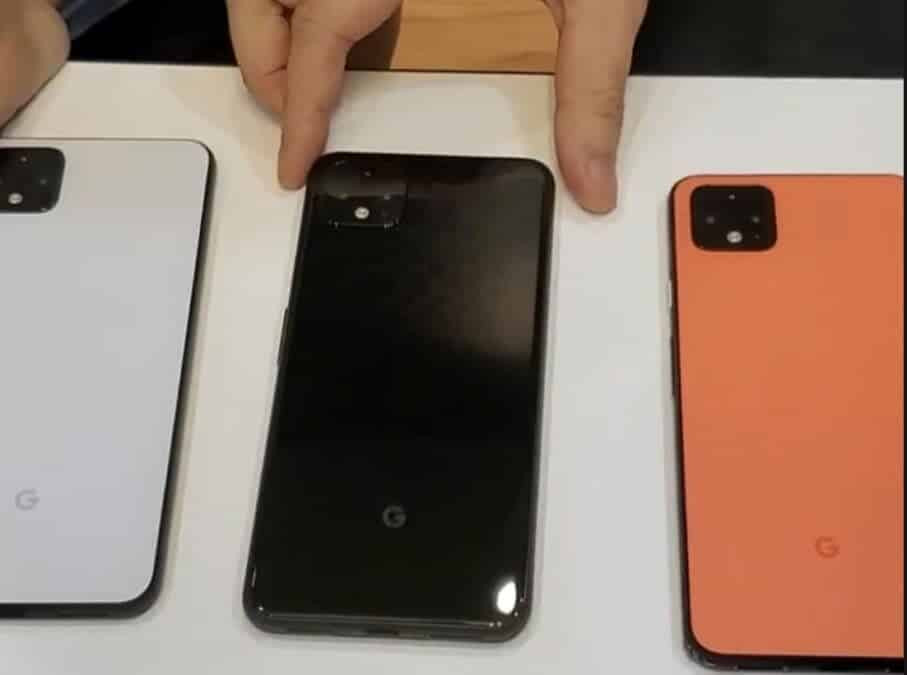 With the release of the iPhone 11 and iPhone 11 Pro (Max) a few days ago, the limelight will again shift to Google’s most anticipated device, the Pixel 4.The device is slated to be released in the second week of October. With iPhone 11 not having a major overhaul, can Pixel 4 steal the show this time around? Let us find out.

There has been a lot of buzz regarding a video review of Pixel 4 being leaked online before its release. The leak has been reported by various news outlets. Almost all of the features have been discussed and confirmed in the video. Google may be inclined to an earlier release before its too late to release anything new.

While Pixel 4 will itself not go any major design changes in terms of screen and body design, it is again expected to have a dual-lens camera setup like iPhone 11.

Other features expected and subsequently confirmed by leaks include a 90 Hz display and a plethora of camera options like motion mode and night sight. The device will be powered by Snapdragon 855.

Another video courtesy of a Thai channel with the name of Rabbit TV shows color variants: black, coral orange, and white.