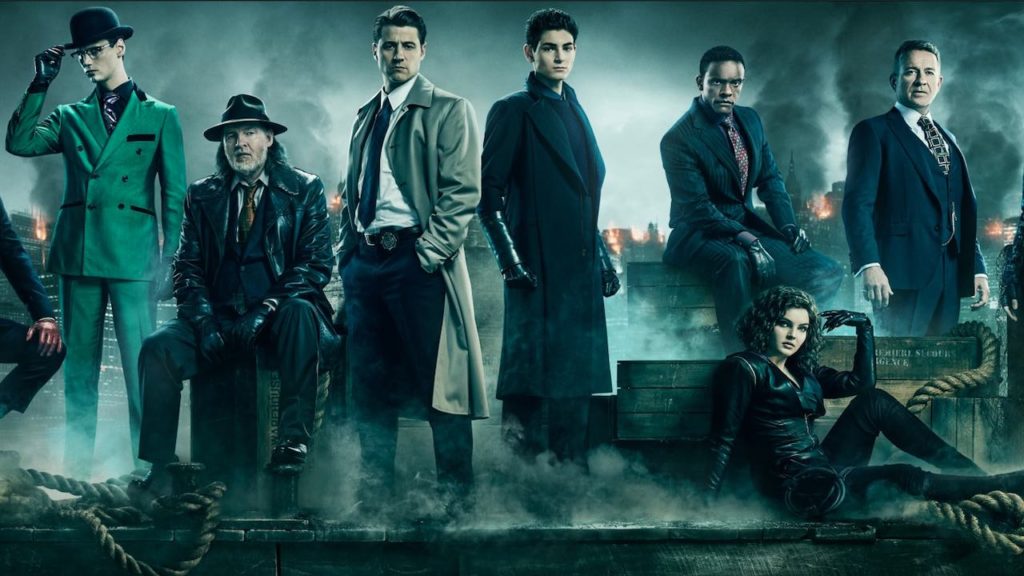 Premiering in the fall of 2014, Gotham gathered viewership levels beyond compare. This DC-based action drama created a die-hard fan-base that is devoted to witnessing how Bruce Wayne embodied the superhero, Batman.

People all around the world were holding their breaths as they watched jaw-dropping and crime-fighting action. People were desperate to know if Gotham Season 6 is going to happen.

However, just like the adage, “all good things must come to an end.”

The community felt an overwhelming sense of relief and delight when Fox provided a proper ending to this series.

But, this didn’t stop the TV station from announcing the final date for the finale’s premiere. It was on April 25, 2019, that the people got to be with Bruce Wayne on his adventures.

Gotham Season 6 is not going to happen

With this thought in hand, people are doomed with the question of whether Gotham season 6 will happen and when.

Crazy as it may seem, the production members of Gotham have no plans of bringing Jim Gordon’s story to the screen anymore.

After all, season 5 capped with Bruce Wayne being Batman and Jim Gordon growing a mustache and becoming a lawman.

When all is said and done, there is nothing more to tell.

As Fox announced the premiere date of Gotham’s final episode, Donal Logue expressed his and the cast’s openness for a continuation.

If you try to look at it, there’s no possible way of extending the storyline because the studio is not permitted to use the names, Batman and Joker. Both of which are critical for sustaining a Batman sequel or spin-off.

People are excited, and their anticipation for Gotham seems to be fed with the silence.

After several months of waiting, there appears to be no sign of a follow-up or a possible production to make season 6 happen.

If you are a die-hard fan, the best thing you can do is to wait and carry the legendary story of Gotham.