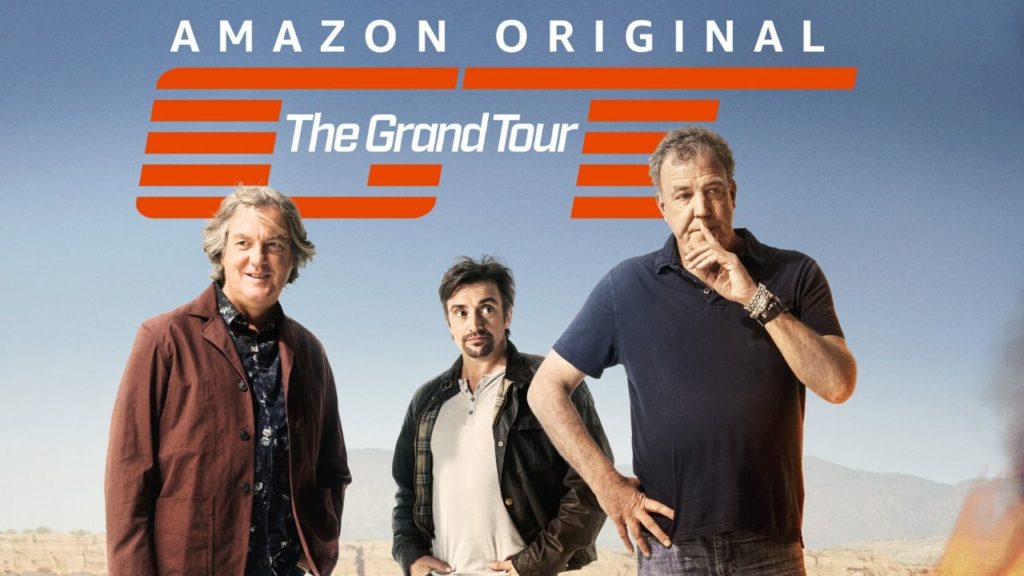 If you got your fix of The Grand Tour Season 4 in December 2019, well, it’s good news for you as the show is being renewed for Season 5.

After the four successful seasons of the show with hosts Jeremy Clarkson, Richard Hammond, and James May, the show is ready for its next lap.

Here is everything you need to know about the reality show involving expensive cars that streams on Amazon Prime.

While we don’t have an official date of release of the show, we are sure about the return of The Grand Tour.

It is confirmed by a few of the crew members indirectly. Producer Andy Willman also dropped hints on Instagram about the show.

Along with this, there could also be spin-offs of The Grand tour in the foreseeable future for the fans.

What went on in The Grand Tour season 4?

The show took a drift away from the traditional tent studio set up with a live audience.

You will get the adrenaline rush of an entirely different geographical location this time around.

Where will Season 5 head?

We are, however, to see where The Grand Tour season 5 will be headed with the gang.

The whole focus of season 4 was on Asia. Hence, we can assume that it could be a different continent like, Europe this time.

In addition to this, it is for sure that it will be full of entertainment and expensive cars set in new outdoorsy locations.

Clarkson is sure to make a comeback and thus completing the trio of the hosts of the show.

Please wait for the official trailer of season 5 to drop on Amazon Prime.

Meanwhile, you can catch on to season 4 of The Grand Tour.

What Are Some of the Best Online Casinos in the World?