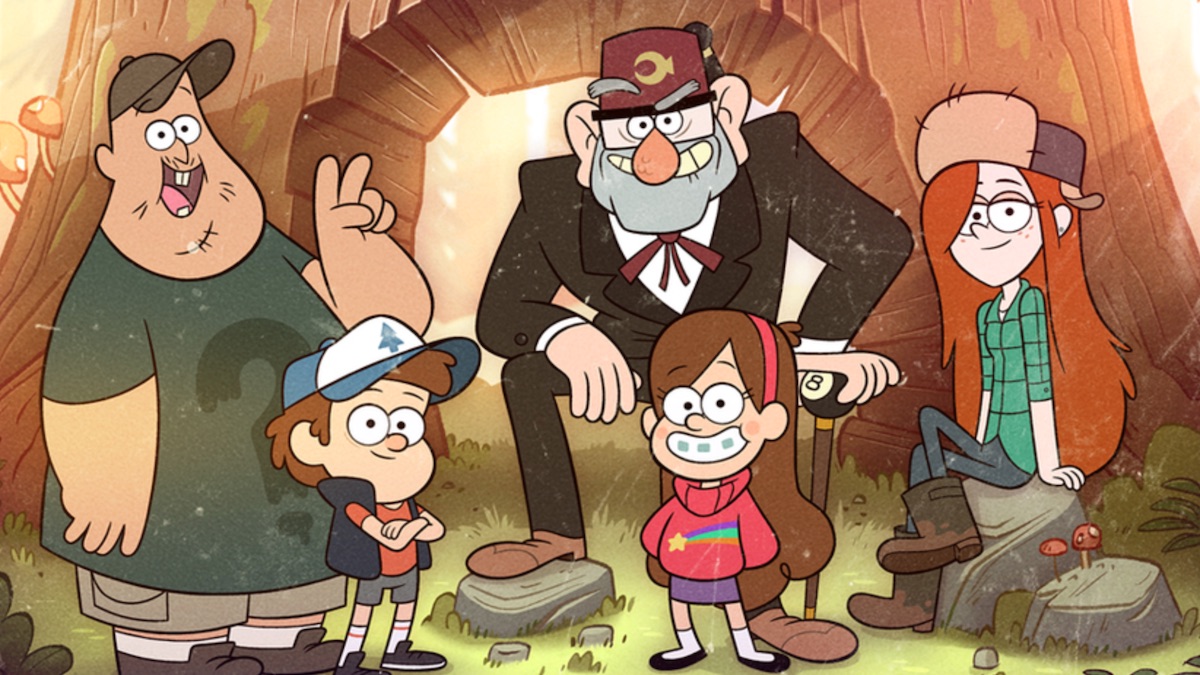 Fans of the animated Disney series titled Gravity Falls, have only one question in mind. Will their childhood favorite show return, maybe for the final showdown?

The answer might not please everyone as chances of Gravity Falls Season 3 seem extremely bleak.

What the creators are saying?

According to hitc.com the creators of the show had planned to end the show after the Season 2 finale. So there was absolutely no doubt in the first place regarding another season.

Secondly, one of the creators of the show Alex Hirsch also confirmed the same on Tumblr.

He said, “The first thing to know is that the show isn’t being canceled- it’s being finished. This is 100% my choice, and it’s something I decided on a very long time ago. I always designed Gravity Falls to be a finite series about one epic summer- a series with a beginning, middle, and end.”

Although the funny thing is that Alex Hirsch later also said that he was open to working on the show again. Albeit on spinoff episodes and not on a full-fledged third season.

Now that is what we call a full U-turn. Isn’t it?

Given the time that has elapsed since the statements made above, the chances of Gravity Falls returning for a third season are virtually nil. Atleast according to our own assessment.

The show was based on a mystery-comedy genre and follows the adventures of Dipper Pines with his twin sister Mabel.

The duo solves paranormal mysteries and cases while being on a summer stay with their Uncle Stan in Gravity Falls, Oregon.

The show received critical acclaim and has a multitude of awards in its kitty, including two Emmy Awards, three Annie Awards, and a BAFTA Children’s Award.