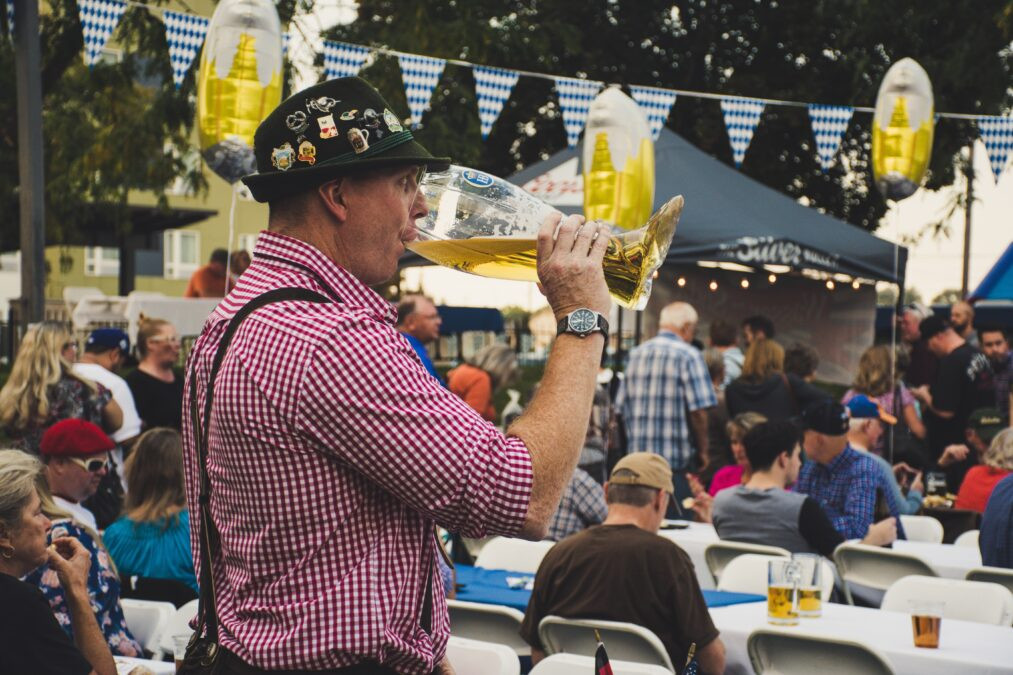 What to expect from the Great American Beer Festival Ticket Prices?

The tickets for the fantastic festival are always in high demand every year internationally. This year’s edition marks the 38th Annual Great American Beer Festival. The ticket prices for this year’s edition has held steady and starts at $85 per person.

Here are some of the ticket types mentioned below:

You will find this session to remain open for minimal time. In maximum cases, it is sold out. The member session includes a $5 discount for each guest and on each general session ticket. To that, it also consists of the other facilities in the general session category.

This category includes a special entrance that can be paired with a tasting of 50 unique beers (unlimited). The beers include from 25 small and independent breweries from some of the most popular and award-winning chefs.

This category includes tickets for the designated Driver Lounge. It covers the festival program, hospitality, unlimited soda, and unique gift.

There are different types of tickets at the Great American Beer Festival. If you are looking to buy tickets for the festival, it is available online, mainly from the official website.

The Great American Beer Festival initially started back in 1982. Back then, it attracted 24 breweries, 47 beers, and 800 attendees. With continual success, the festival built its reputation. Today, it is already in the 38th edition and enthusiastically attracts beer lovers from across the world. Every year it is not just the attendees that keep increasing but the participants and beer types as well.

How to Pick THC Edibles for You?

5 Ways to Stay Safe Cycling Around the Road

Is THC-O Stronger Than Delta 8?