Guardians Of The Galaxy 3: What Will Be The Plot? 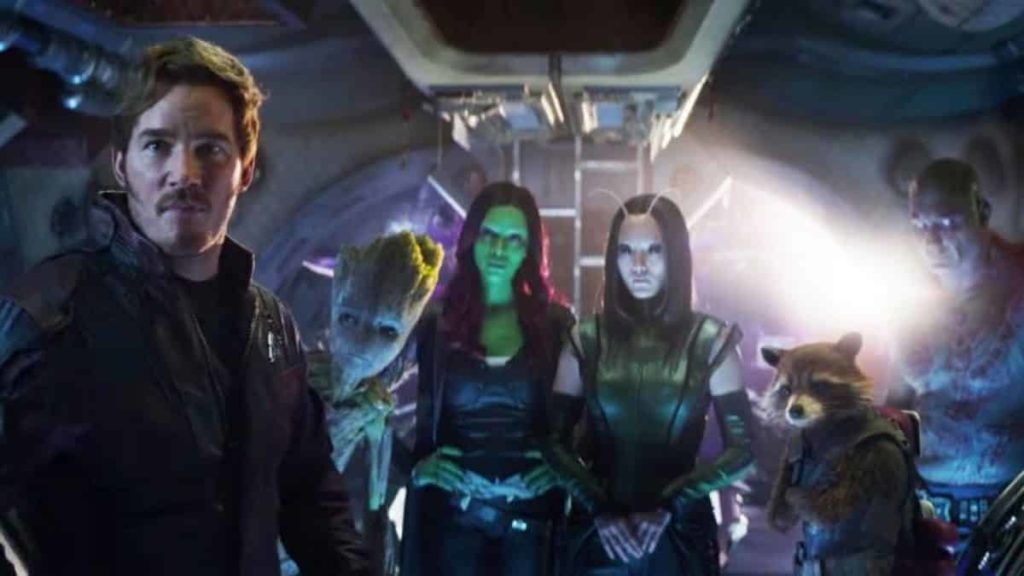 Fans are all waiting at the edge of their seats for the release of Guardians of the Galaxy 3 in 2020! However, this has met with some delays due to the hiring and firing of writer-director James Gunn. Why was he fired? Well, they discovered some distasteful tweets he made during his past in 2018. Thankfully at the recent Comic-con, Kevin Feige, boss of Marvel Studios, has confirmed that Guardians 3 is already in the works! However, looking at the timeline, it’s safe to say we can estimate the release only in 2022. This is due to the epic Phase 4 movie announcement, which means we can expect a lot of good things from Marvel until then.

So, how will the new plot look like? As the Snap is reversed, our favourite characters Star-Lord, Drax, Mantis, and Groot are all back in one piece! Oh, and let’s do not forget Rocket, Sean, and Nebula! What about Gamora? She’s alive in the MCU, but not really! That’s not the Gamora that the Guardians all know and love. It’s in fact, a Gamora from a past timeline in 2014! It’s possible that the plot for the new movie will centre around the search for Gamora. You can also expect a full backstory on Rocket as we explore his origins. Now, let’s move to Ayesha. You might’ve missed the mid-credit moment when she was staring at a cocoon containing “Adam”. The Adam she’s referring to could be Adam Warlock, who was supposed to be featured in the second film but never made it.

I guess it’s safe to say we can expect him in the third one. This will open up an entirely new chapter for the Guardians and we’re excited to see how it plays out! As there are no solid dates for when the movie will be out yet, there is also currently no trailer out yet.

How to Automate Social Media Marketing Like a Pro