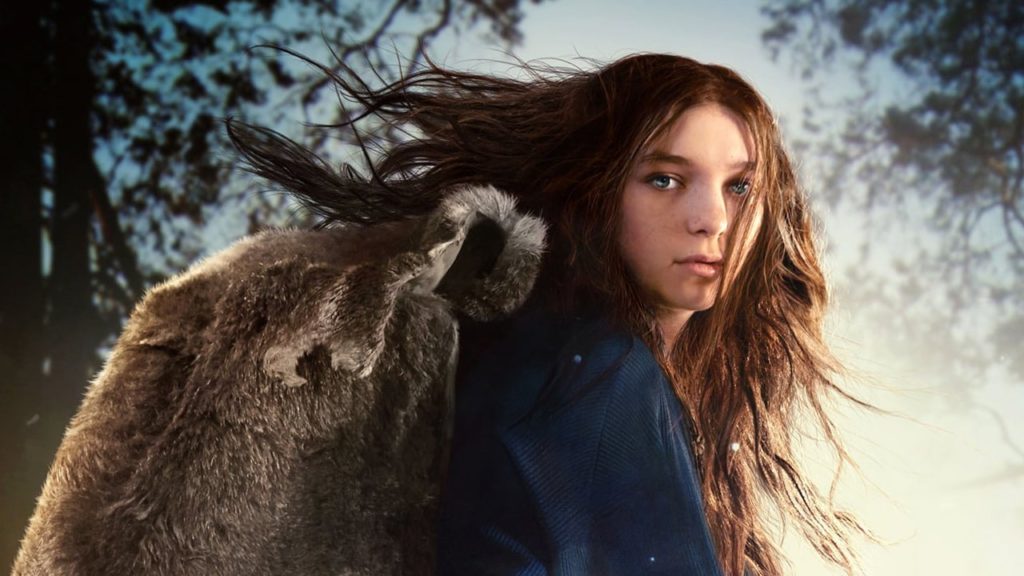 Hanna is a show inspired by an action- thriller movie of the same name. As expected, it is full of action and an intriguing storyline. The series is created and written by David Farr under the direction of Sarah Adina Smith.

The show is quite famous for its bioengineering concept. After a great season one, all the fans are anticipating the release of Hanna Season 2.

Background of Season one

The show revolves around the life of Hanna. She was born as an experiment of the CIA’s Utrax program. Her father, Eric, genetically engineered her to make her into a super-soldier.

On Johanna’s suggestion, Eric runs away with Hanna to save her life.

The first episode was aired as a limited 24-hour preview on February 3, 2019, with the entire season getting telecasted on March 29, 2019.

Amazon had, although confirmed Hanna Season 2 just two weeks after the release of the first season, a release date was not officially announced.

Viewers need not be reminded that filming of most of the TV shows is shut due to unforeseen circumstances.

The plot of season two is not officially announced as of yet. But making a fair guess isn’t hard.

The drama will revolve around how Hanna is successful in escaping and her survival and how she will experience life as a typical teenager while being engineered to combat and fight.

A lot of unanswered questions and cliffhangers should be answered in season two.

The cast of the show includes Esme Creed-Miles, Joel Kinnaman, and Mireille Enos in the lead.

Meanwhile, you can binge on season one as well as the movie on Amazon Prime if you haven’t yet. Stay indoors and stay safe.