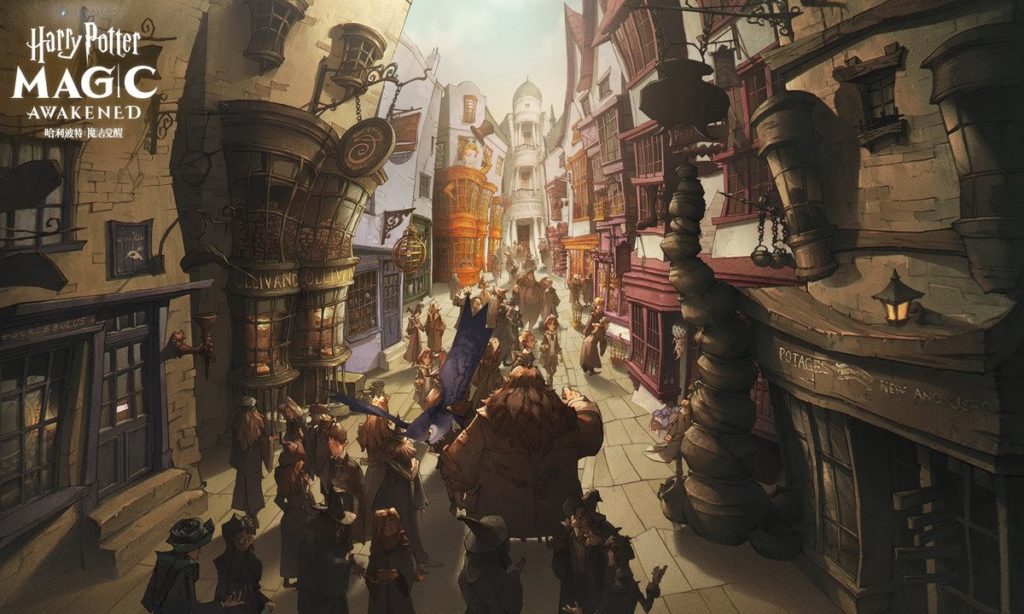 It has been two decades since the launch of the first book of the Harry Potter Series. Meanwhile, the first movie adaptation premiered around 19 years ago.

The last book was then published back in 2007 while the last film was released in 2011. Despite all the franchise ending a decade ago, the Harry Potter mania lives on.

The latest entrant to the mania is a mobile game titled Harry Potter Magic Awakened.

Let’s find out more about it.

The game’s premise is that players experience life as a Hogwarts student.

Announced last October, it’s a card game with RPG elements that is available on both Android and iOS.

The title was used for a leaked HP game in 2018. However, it didn’t turn out as the open-world RPG that’s supposed to happen a century before the core series.

Like any other Harry Potter game, players live as Hogwarts freshmen. The journey even starts with the arrival of the famous acceptance letter!

Take note that the story takes place a few years after the Second Wizarding World War.

So, you don’t have to worry about Voldemort anymore!

But how is it different from the other Harry Potter Games?

As mentioned earlier, it’s a card game at its core. According to MMO Culture, players will build card decks to challenge or have magical PVPs.

What makes the game more exciting is the adventure you’ll experience.

Just like any Hogwarts student, you will attend classes in this magical school, cast spells in battles, and explore a wider Wizarding World in story mode.

After seeing teasers and the gameplay clips, a lot of people are excited about the game.

But as of writing, Harry Potter: Magic Awakened is only available in China.

If you check out their website and the QooApp game store page, everything’s still in Chinese.

Unfortunately, no official global release date has been announced yet.

But considering that Warner Bros. co-created the game, we hope the world will be able to enjoy the game soon!

When is Narcos Mexico Season 2 Airing on Netflix?