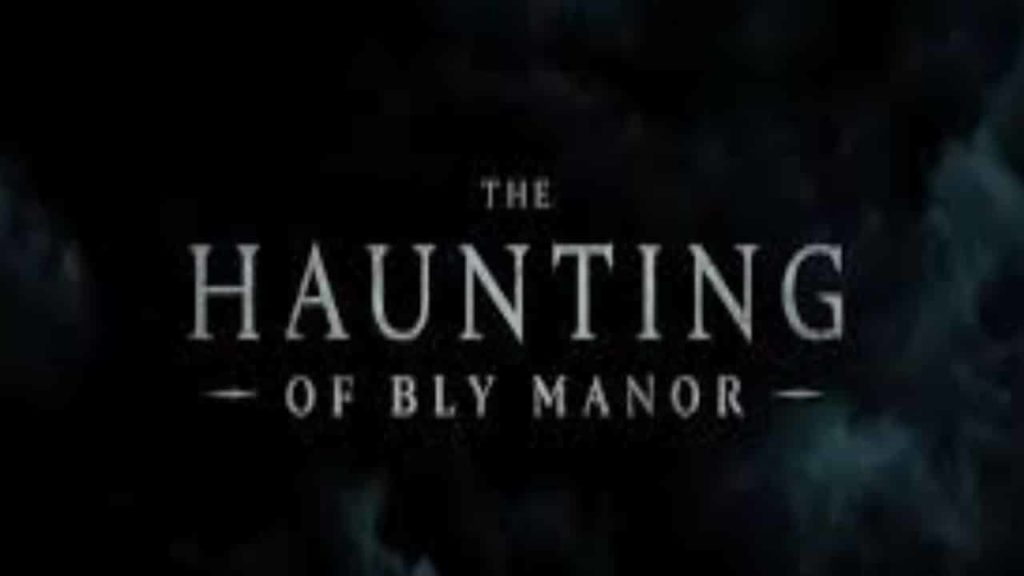 If you were spooked by the eerie Netflix series titled Haunting of Hill House, then get ready to hide under the couch. An entirely new season is releasing soon. This season will supposedly not be a continuation of the first series and won’t be called Haunting of Hill House Season 2. It would instead be based on 1898 horror novella The Turn of the Screw by Henry James and will be titled “The Haunting of Bly Manor.” Here is all that we know about the cast, plot, and tentative release date.

Haunting of Hill House Season 2 to be called “The Haunting of Bly Manor.”

You guessed it. The HAUNTING OF BLY MANOR, a new chapter in the Haunting series based on the works of Henry James, is coming in 2020. pic.twitter.com/nvhRBEfH2E

As the season is based on a rather short novella, substantial content would have been added by the producers of the show. “The Haunting of Bly Manor” is based on the story of a governess who is hired by a man to take care of his niece and nephew. The parents of the children are dead, and the governess is now the guardian of both in a remote London country house. The trio are then haunted by a man and woman who they don’t recognize. It is quite evident that the show is done and dusted for the Crains, who featured in the first season.

There are a lot of familiar faces for the second season in entirely new roles. Victoria Pedretti would appear in the role of the Governess Dani, alongside Oliver Jackson-Cohen, who will be appearing as Peter, a nearby resident.

When is Haunting of Hill House Season 2 Releasing?

Given that the first season got released around October 2018, we believe The Haunting of Hill House Season 2 should release around or on Halloween that is October 31, 2020. We will keep you posted as and when more details about the show are revealed.