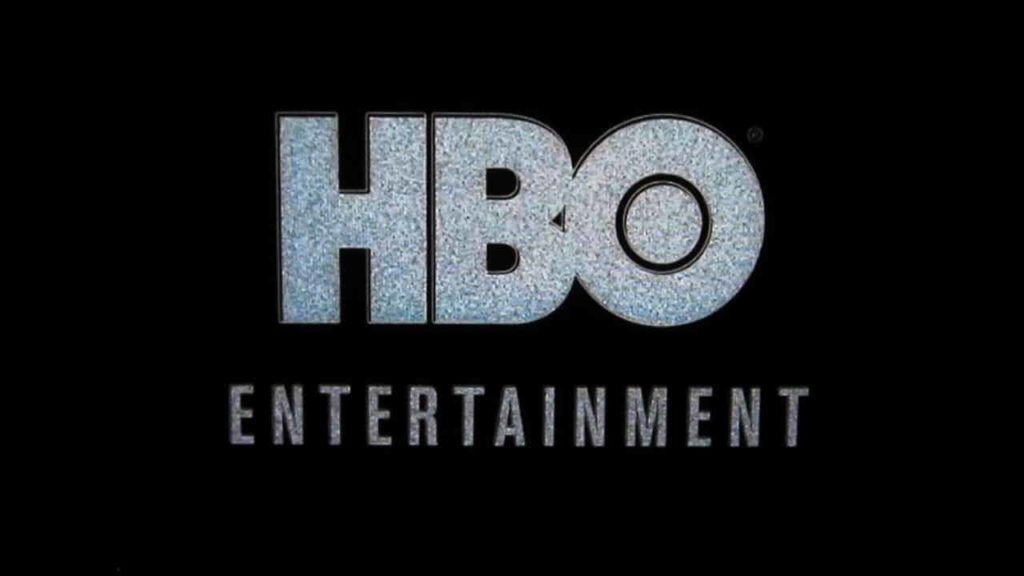 The channel offers world-class content to its viewers, including theatrically released motion pictures, television shows, documentaries, and many more.

The network has over 140 million subscribers, which makes it one of the most viewed channels in the U.S.

There are many services offered by HBO, some of which include:

All these services offer some of the best features to the viewers like video on demand, high definition content, over the top streaming services, and more.

It will all depend on your requirement and preference that which of these is best for you.

With all these service choices, it becomes a bit difficult to choose one.

Here, we will contrast two of these services, namely HBO Now and HBO Go, which seems to get the lion’s share of attention from the streaming enthusiasts.

Both services can be streamed online and have different features. The next section will help you in choosing the best one.

As the HBO network offers you ready to stream content on both HBO Now and HBO Go. There are some aspects in which they both differ.

How are they different?

Availability: One of the aspects that set the “Go” service from HBO aside from the “Now” version is its availability.

The HBO Go requires a cable subscription, whereas HBO Now does not.

If you have HBO as a part of your cable subscription, you will get HBO Go as an add on for your mobile.

All you need to do is download the HBO Go app on your mobile phone.

On the other hand, HBO Now is an alternate way to get access to all the HBO shows without getting a cable subscription.

Users can purchase the service directly from the HBO website. The HBO Now service is also available as an add-on channel on various streaming apps like AppleTV, Roku, Hulu, and Prime Video.

Pricing: Another critical factor that distinguishes both of these services is their pricing.

HBO Go is almost free, but if you don’t have the HBO channel in the line up of your cable subscription. Then you need to purchase it.

The cost of the HBO channel varies between $5 to $20 per month.

On the other hand, the HBO Now can be bought at a rate of $14.99 per month. It will cost you the same, no matter where you get it.

HBO Now is considered one of the most expensive streaming services.

What is the same in both services?

Apart from all these differences, various things are similar in services, one of which is the content.

The content on both HBO Now and HBO Go is the same. You can find the content you crave, like Game Of Thrones or Silicon Valley, on both the online services.

Another similar thing in them is the ability to pick up content right from where you left.

It is pretty convenient as you don’t have to fast forward every time you access it.

All these aspects make both the HBO services best in their way.

So, what are you waiting for?

When is Sonic the Hedgehog (movie) coming out ?

What Are the Best Gladiator Games Ever Released?