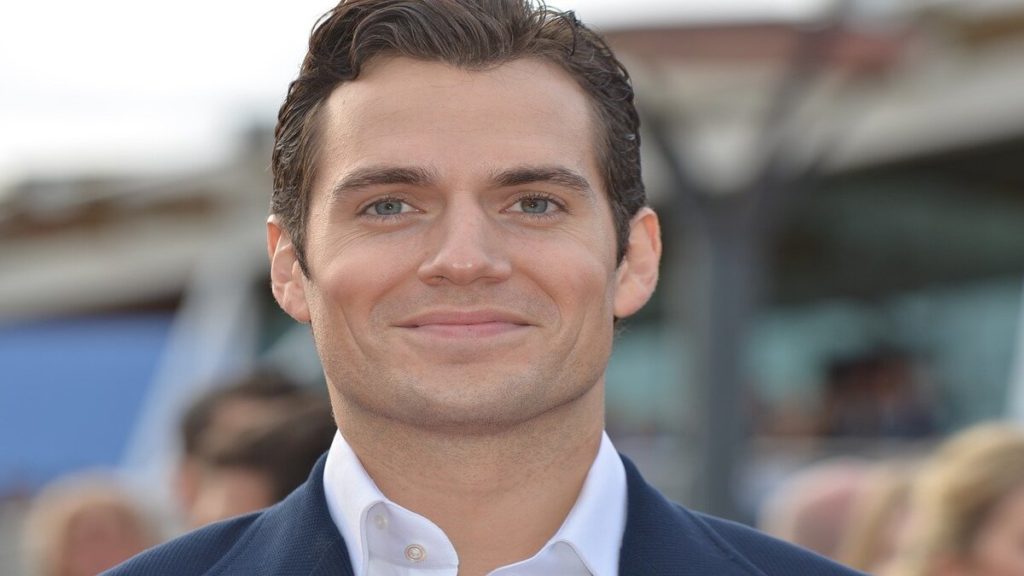 Despite the dominating demeanor, Henry Cavill had a humble beginning as an actor as his career was limited to British movies and television series in initial years.

But Cavill gradually spanned from movies like The Count of Monte Cristo and Tristan & Isolde towards Hollywood bigwigs like Hellraiser: Hellworld and Red Riding Hood.

Besides, the Man of Steel action star worked alongside Russel Crowe, who guided him with some acting tips at sixteen. 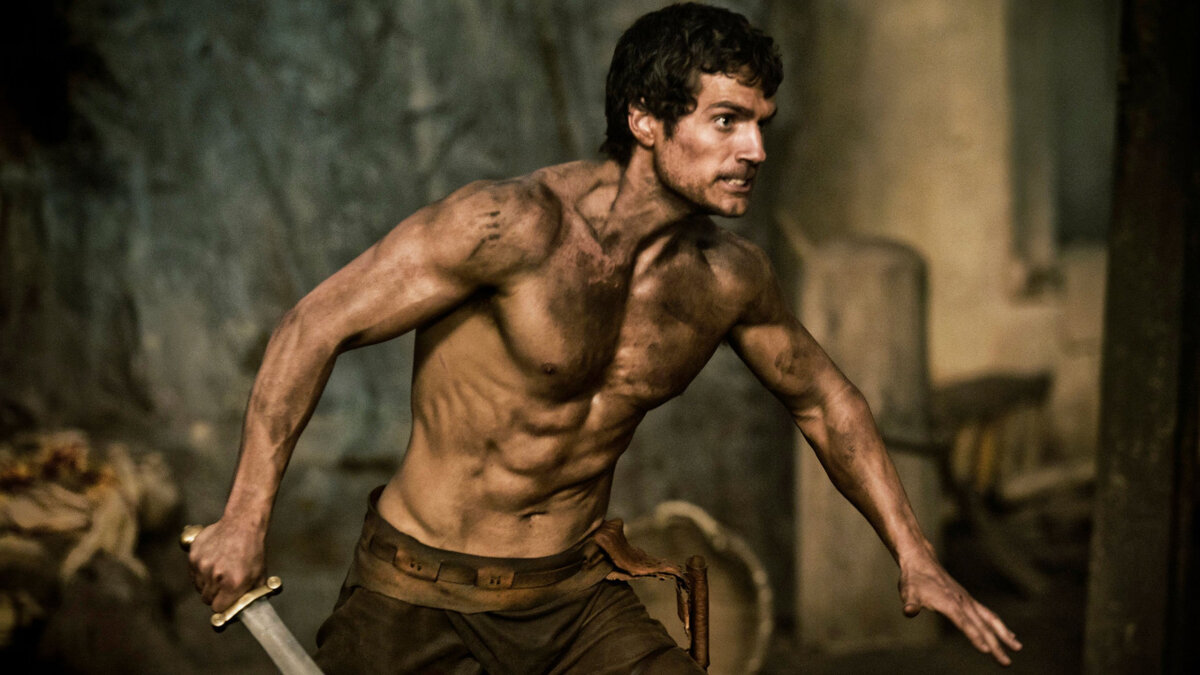 Undoubtedly, the British actor has an unmissable screen presence and a smile that will melt just anyone.

Yet it was not after several supporting roles in movies like Stardust and I Capture the Castle, he gained recognition internationally in the superhero avatar.

Cavill was also a part of other action films, The Man from U.N.C.L.E. and Mission Impossible – Fallout.

However, his most notable recent role as Sherlock Holmes in the movie Enola Holmes is remarkable.

But for the Netflix series adaptation of the game, The Witcher, Cavill took home $400,000 per episode.

And this made a whopping addition of $3.2 million for season one alone to his bank balance.

Cavill has made a massive name in the industry; therefore gets highly paid for his work.

So far, the actor has lined up movies after movies and cashed in $40 Million net worth. Plus, Empire declared him The Third Sexiest movie star, and Glamour named him World’s Sexiest Man.

This did not even come as a surprise considering his chiseled physique.

From grossing over $75 million for Laguna to breaking the box office with $668 million for The Man of Steel, the actor has proven his mettle.

Besides, he has collected a fortune by advertising for Dunhill, the British fragrance brand.

Moreover, his other commercials include products from Glacéau Smartwater and Huawei. 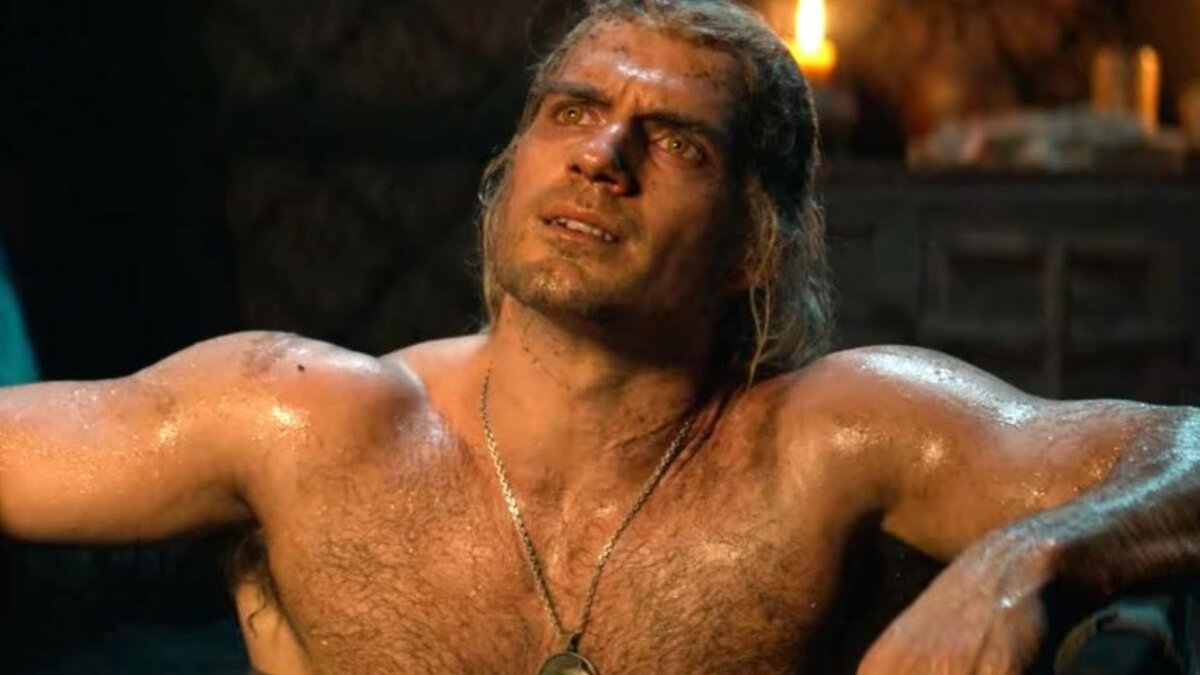 While Henry Cavill has earned millions with his acting career, he has actively worked with charities to pass it on.

He is known for his charitable donations to the Durrell Wildlife Conservation Trust.

Moreover, he promotes the Royal Marines as an ambassador. He also participated in the famous Ice Bucket Challenge dressed as Superman to support the ALS association. How cool is that!

All About the Upcoming Projects

The 37-year-old actor has no intention of stopping at this, and why should he.

Naturally, he has several projects lined up.

For instance, he’ll be seen again as Geralt of Rivia in season 2 of The Witcher, set to release in 2021.

Another one of his projects is Zack Snyder’s Justice League. It will release in mid-2021, which will be a four-episode miniseries with hour-long episodes. 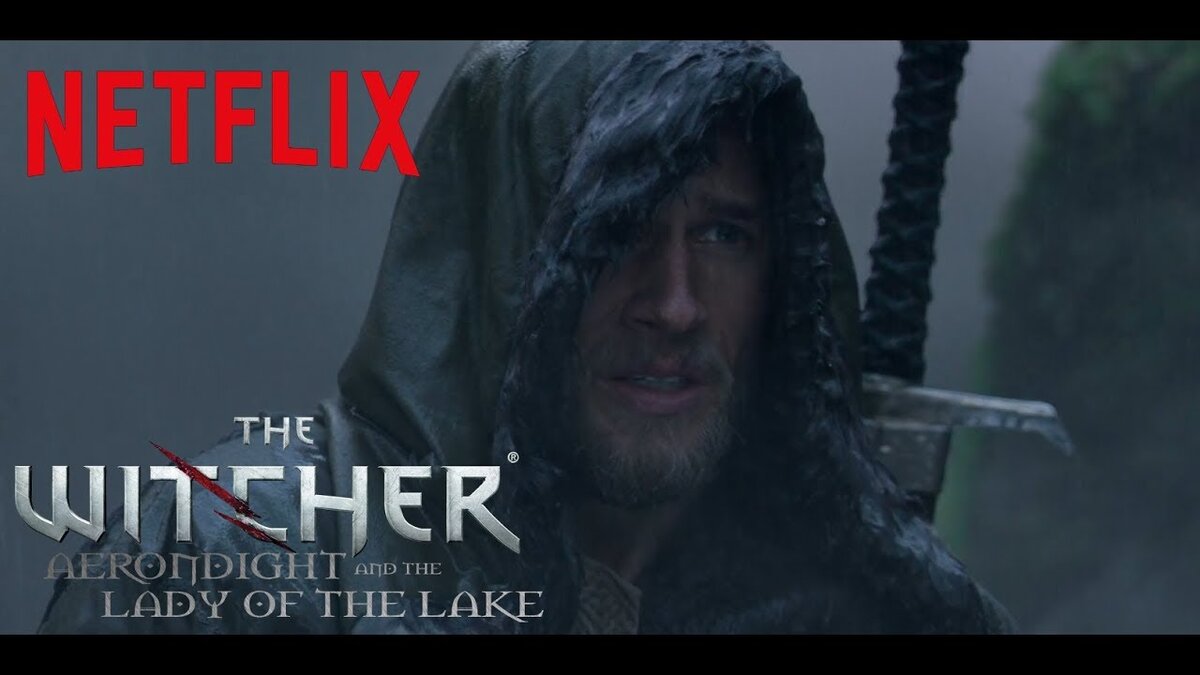 However,  the actor is currently resting to recover from a minor leg injury, which he sustained while shooting for the second season of The Witcher.

Yet, this has not affected his shows’ production, so the fans need not worry at all!

Back To Basics – How To Play Blackjack

ImageNet -The Viral App That Is Labeling People Offensively