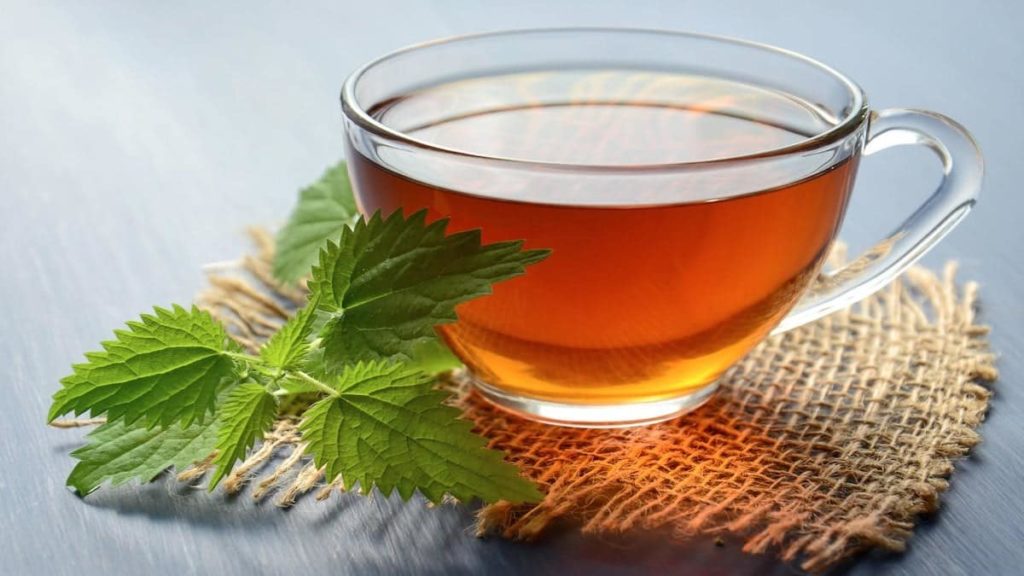 Flavored tea might not be, well, everyone’s cup of tea. On the other hand, you might want to check out cinnamon tea. After all, you must not ignore the incredible range of benefits of cinnamon tea. Prepared from cinnamon sticks, the tea brings you a whole host of goods that you can check out below:

Drinking cinnamon tea can regulate blood sugar levels. It can be an important beverage for those suffering from Type 2 diabetes. Besides blood sugar, it can also work to prevent cardiovascular issues and obesity.

Unlike most beverages, cinnamon tea can also help in weight loss. Your body tends to store less fat and you tend to lose fat gradually.

Cinnamon tea consists of several organic compounds. These compounds have antiviral, antiseptic and antifungal effects. All these effects work well to improve your immunity system. The antioxidants in cinnamon tea can remove foreign pathogens. This prevents them from causing any infection in the body.

Cinnamon tea can work as a digestive aid. The tea has stimulating effects on stomach acids and gastric juices. Moreover, cinnamon tea can also control bloating, constipation and gastroenteritis.

Severe menstrual pain resulting from cramps is a big cause of concern for most women. The anticoagulant and analgesic effects of the tea can reduce the pain during menstruation. This means the beverage can be used as a good remedy to reduce the pain without affecting the hormonal levels in women.

Although the benefits of cinnamon tea are certainly impressive, you should not end up consuming it excessively. Too much cinnamon can be harmful to your body with several dangerous effects on the liver. Limit your intake and enjoy the flavor and health benefits of this tea.

Resident Evil 8: Everything we know so far

Bitcoin Boom Is Still Here: Choose Your Broker to Win the Market Now