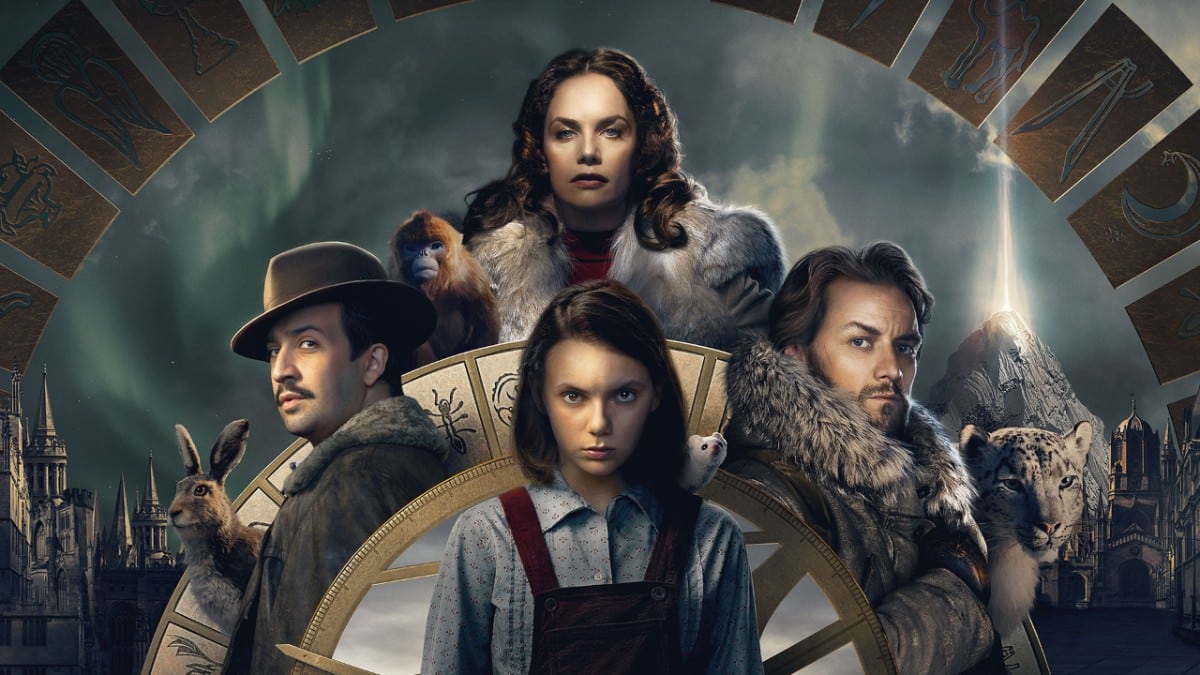 Getting straight to the answer to the question, His Dark Materials Season 2 which was highly anticipated is being renewed. This would be a moment of extreme relaxation for the fans. But there is no official confirmation of its release date yet. The combined production of BBC and HBO bought the novel written by Philip Pullman to life.

The season featured 8 episodes that clearly constructed the book on the screen for the viewers. It first aired on 3 November in the UK followed by 4th November in the United States. If we talk about season two of the web series, the season 2 began filming before the airing of season 1. Moreover, most part of the filming of season 2 is complete as reported by Lyra Silvertongue’s stunt double. At the beginning of December 2019, she reported that the filming had wrapped for her.

The lead cast of the season includes Amir Wilson who plays the role of William Parry and Andrew Scott who portrays John Parry. Dafne Keen plays the role of Lyra Silvertongue who is from a parallel universe to ours. There are various other cast members apart from these that are popular for their roles in the series.

His Dark Materials holds a unique spot among the other popular TV. This is due to its unique concept and also due to the fact that it is made from a novel. There is no official release date for season 2 but it should be out this year for sure.

When is Alexa and Katie Season 4 coming out on Netflix?
The Kissing Booth 2: All that you need to know
To Top