How Mobile Devices are Improving for Gaming 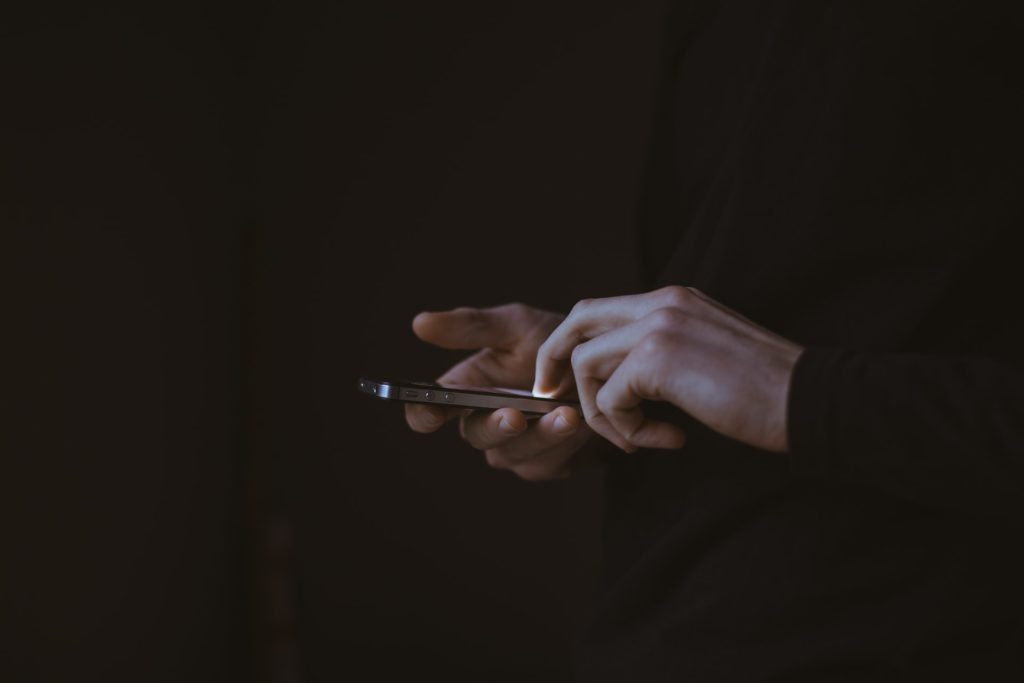 Mobile devices have come a long way since Flip flop! To think that Snake came out on Nokia in 1997, and in 2022 Blizzard decided only to release Diablo Immortal to mobile and not to the other more traditional gaming devices. Whether you want to play games such as mobile blackjack, Subway Surfer, or a first-person shooter like Pub G, it’s clear that the gaming experience on mobile has only improved. But why are smartphones suddenly capable of running games?

They simply got better.

It’s crazy to think that the iPhone was first introduced in 2007, and that was the birth of smartphones. Before this time, a cell phone was an immovable, wired box used primarily for calling. Now they are mini-computers in people’s pockets, with almost all of their parts being better, making gaming possible. Some significant changes are the following.

A smartphone’s chipset is essentially its heart. The clock speed of a phone defines its speed during typical operations, whereas the core count shows how many tasks it can execute concurrently without weariness. The days of dual code and quad-core processors are almost a thing of the past.

Now is the era for octa-core or eight-core processors, which implies a smartphone can do several times more operations concurrently than previous models. This is vital for the gaming world as, with more processing, more “stuff” can happen at once—such as loading in more enemies, playing real-time against other players, or having more intricate reward conditions. Older devices did not have their GPUs (graphic processing units.) The presence of a GPU indicates that the chipset no longer processes the graphics. GPUs are built and optimized to perform advanced visual math quickly. Having a chip dedicated to the game’s graphics means that games can now have more extensive and more realistic maps.

The refresh rate is how many times the optical frames display when the screen refreshes; hence, the greater the value, the better the performance. This provides a smooth view of the images, particularly the video. Although many smartphones on the market have a refresh rate of 60 Hz, professional gamers prefer values that reach 120 Hz, which entails the images on the screen updating 120 times per second. A quicker refresh rate is needed to fully see the faster speeds of the GPU.

In the past, gamers had massive screens on their computers or TVs, which meant the game could have more detail, and things such as aiming were easier. Now your smartphone’s screen serves as the visual interface for your game. As a result, it is vital to have a large enough screen so that the objects in the game and their movements can be seen and tracked. Gamers often want at least a 6.5″ screen size to better experience most games. A pressure-sensitive screen, quick touch response, and HDR compatibility are desirable qualities in mobile gaming. Your Xbox and TV never died. It was a non-stop gaming experience. Until recently, this was a considerable drawback of playing games on your mobile phone. When it comes to battery capacity, the larger, the better, for lengthy hours of uninterrupted gameplay; when all of the following capabilities are active, the battery might soon get depleted. This is not a significant issue because most newer devices have large battery capacity. A battery with a capacity ranging from 4000 to 6000 mAh would be sufficient.

RAM is yet another crucial improvement for mobile gaming. RAM offers the space required to handle temporary data when a program is executing. More RAM is required if numerous programs are running at the same time. Most gaming requirements will be met by 6 to 8 GB of RAM. This was nearly impossible a few years ago.

The general use of smartphones has improved drastically recently. It doesn’t affect the gaming experience, but it has increased the motivation to spend a lot of money required to get a device. It makes more sense for people to pay the extra bucks now, whereas, in the past, this might not have been the case. It was more challenging for people to enter the gaming world but this barrier to entry is now much lower.