How Pat Cummins Lost a part of his middle finger ? 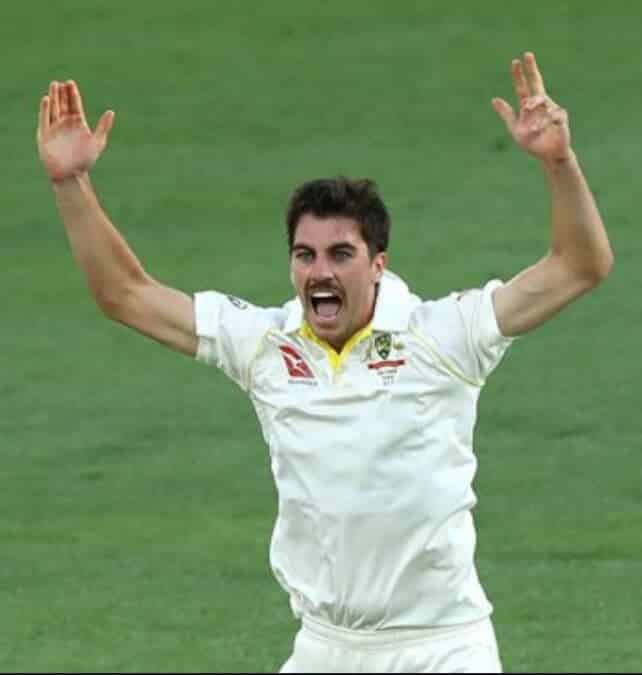 Pat Cummins, Australian pace spearhead has been in devastating form this Ashes.The quickie has picked 24 wickets in the series at an average of 17.41.With this effort, Australians have been able to gain an unassailable 2-1 lead in the Ashes.

The purpose of this post is to tell you an interesting aspect of Pat Cummins Middle Finger.His middle finger and index finger are almost of similar length ? Do you know why ? It is because his sister had accidentally slammed a door on him where his middle finger was caught in the act.Hence a cm of it was taken off.

Brett Lee had earlier suggested that this might prove useful for the speedster. This is because of better ball release and thus a great seam position.

Customise Neon Signs To Add A Personal Touch To Your Home

Photomath App : Is it a boon or a curse in disguise ?