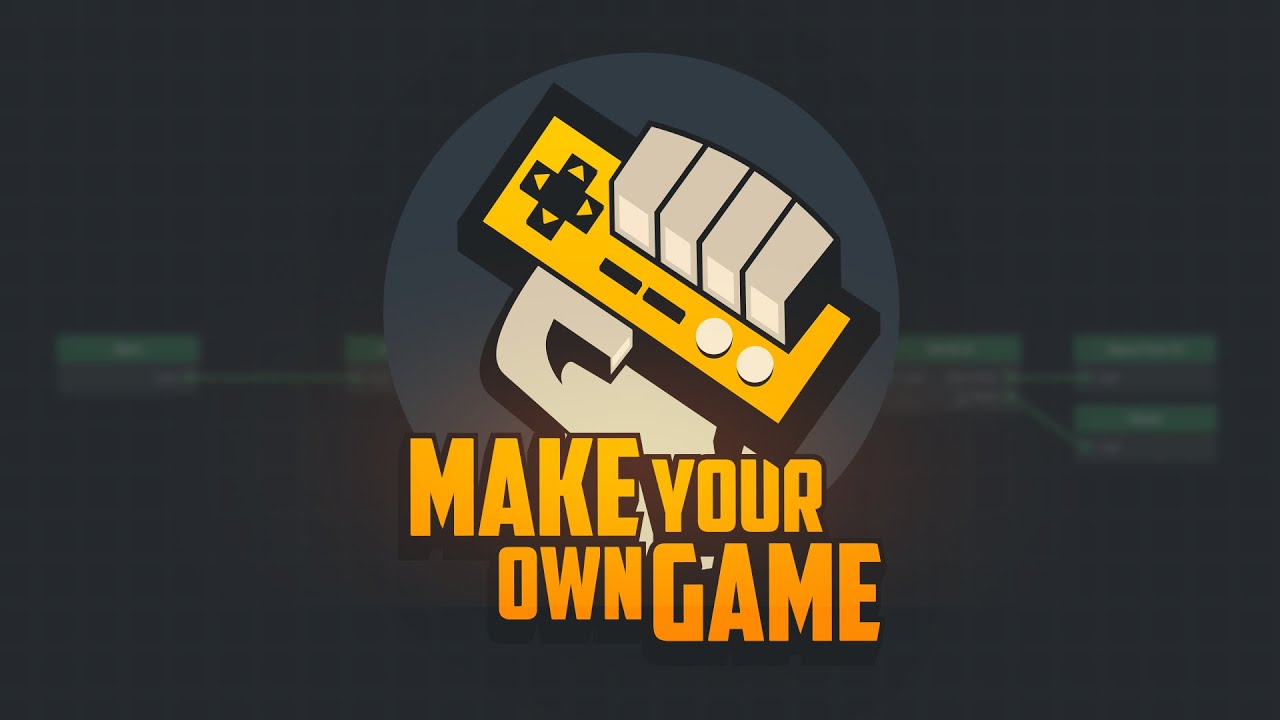 Becoming a game developer on an indie scale is easier than ever, but it’s not without its intricacies. Successful creatives in this space can go on to work in major companies, or become popular developers in their own right. That said, making a demo to show off your talents isn’t as simple as jumping straight in and releasing a product at the end. Taking a deeper look into the individual components of demo creation, we want to explore the steps that budding developers should take to maximize their odds of long-term recognition.

This might seem an odd place to start, but making a website to track your progress is one of the most important things an open developer can do. To this end, we’d recommend a website builder tool to streamline the process and create your unique online presence. With templates to work from and advanced features like SEO tools and logo makers, these systems make building a website easy, giving you more time to focus on your game.

As for the purpose of the website, the end goal is to have a place to advertise a completed demo, but this only illustrates one small component of the website ideal. Instead, the best use of a website in demo design can be to keep a development log of the steps you take along the way. Milestones are an important part of this process, but just as crucial as explaining the reasoning and difficulties behind certain ideas. 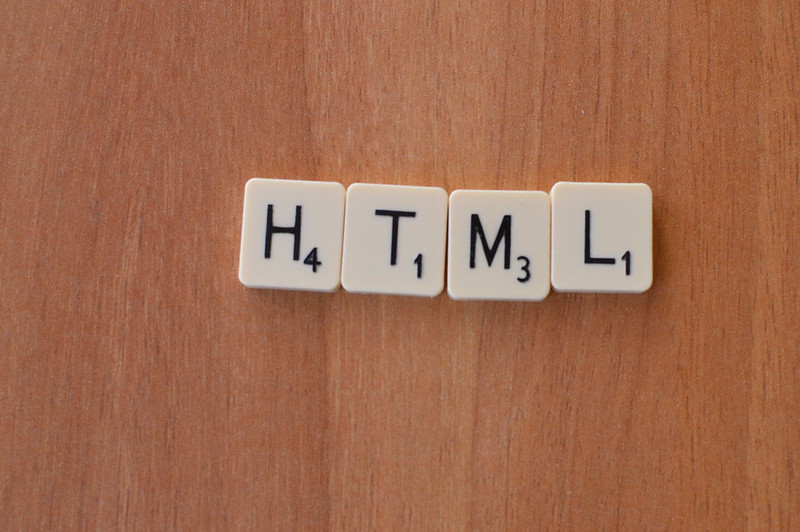 What drove a decision to create a certain feature, and what challenges appeared during its creation? How did you overcome these challenges, and what bugs arose as results of failed experimentation? Marking key events like these on a blog demonstrates more than just your capacity to create a game, they give insight into your frame of mind, your ability to overcome hurdles, and your willingness to accept the help of others. Essentially a development log should be a map of everything you’ve faced, and how hard you fought to overcome each issue.

Getting onto the Game

If you have an interest in building a game, then chances are you already have some idea of the genre or general gameplay loop you wish to implement. While it can be quite possible for those with in-depth programming knowledge to start an engine from scratch, as with websites, a better idea can be to start with a provided framework.

This is a common pursuit used by developers today, where in-house engines are growing increasingly rare in favor of much cheaper existing options. The big two here are found in the Unity and Unreal engines, both of which are extremely powerful and flexible pieces of software. Unreal, having been developed over a period of decades, is often seen as the best go-to for 3D titles like Bioshock. Unity, on the other hand, is generally regarded as a little easier to use, often finding a basis for cutting-edge 2D games like Ori and the Will of the Wisps.

In terms of pricing, the main advantage of Unreal is that it’s free to develop for, though commercial games will incur a royalty fee. Unity also offers a free release, although professional versions also exist for $75 a month, or a $1,500 one-off fee.

Before making your decision, potential developers should be sure to investigate how much their designs mesh with available engine documentation. As such popular systems, both of these engines have enormous amounts of tutorials available to help users, but tutorials often won’t be enough to cater to more unique ideas.

From this point, you should have a starting place in terms of programming, but the ever-present components of failure and asset requirements are going to be harder to manage. Failure, either in the implementation of certain systems or of a greater idea, is something that happens to even the industry’s best. The failure of something you’ve been working on for weeks can be heart-breaking, but it also presents an opportunity to learn.

Remember to make a note of what your thinking was on your website, and how you attempted to fix it. Consider any mistakes, and ask the opinions of other industry developers if you’re looking for a way forward. Making a mistake doesn’t make you a bad game developer, what makes a bad game developer is a willingness to blunder forward without reflection.

Finally, developers also need to understand the importance of the right assets to fill a game world. While long term it might be preferable (if possible) to use your own artistic creations, short term, purchasable asset packs can be the best way to visualize an idea in development. Fortunately, these are easy to find with major engines. Just be sure not to always rely on the most popular options, as players’ eyes can glaze over if looking at the same assets for the dozenth time. 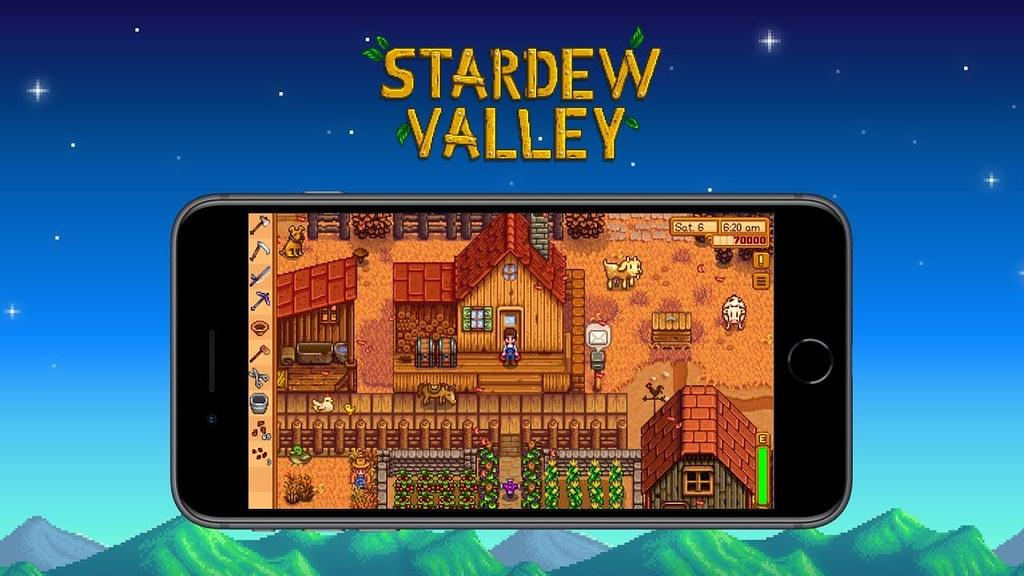 With these ideas under your belt, the last bit of advice we can give is to be patient and build experience. The tricky aspects of game development will eventually become second nature, where time-consuming work will soon become simple and efficient. Most of all; remember that nothing worth having comes easy and that making something you’re proud of is a reward in itself.