How to get a Youtube TV free trial and is it worth it? 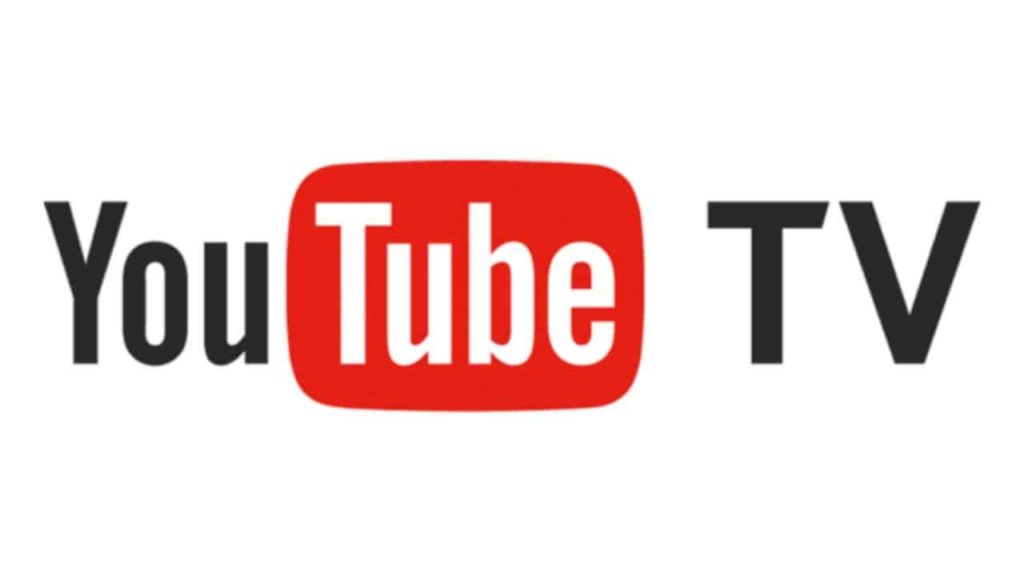 Youtube TV is an OTT Internet Television platform that was launched in 2017.

Since then, it has delivered excellent content to all of its viewers.

In 2019, the Youtube TV service went nationwide and covered almost 98% of U.S households.

Judging by its penetration in the mainland, it is pretty clear that Youtube TV has gained a lot of popularity.

Moreover, Youtube TV free trial provided during the launch has also helped in boosting these numbers.

If we talk about signing up for the Youtube TV service, it would cost you around $50 per month at present.

The charges may seem high but the services offered under the package are totally worth it.

The service provides access to over 70 broadcast and cable networks.

This includes a wide range of channels for the users to choose from.

The channel line up of the Youtube TV features more sports channels as compared to its competitors.

Well, after considering the above factors, you might be thrilled to get the membership for Youtube TV.

But, there are some aspects that need to be taken into account properly to know if it is of any worth or not.

To know this, get the trial version of the service that is usually valid for 7 days but right now can be availed for 15 days.

You need to register yourself on Youtube TV before the 15th of March.

The price should not be a problem for you as other TV services like Hulu, AT&T and Sling charge more as compared to Youtube TV.

Given the current circumstances, there is one thing that is booming for sure, the content streaming market.

Youtube TV has now announced a new trial offer for all those users who are stuck at home.

The offer allows up to six popular add-on options free of cost for a one month period.

The Video Giant took to twitter to make this announcement.

Users need to be reminded that this is in addition to the core service which itself is available for a 2 week trial as per the Youtube TV website. The offer ends May 14.

There’s no time like the present to dive into new content! Some of our add-ons are now available for a one-month free trial.
Never taken these channels for a spin? What are you waiting for? ⬇️@Showtime@AcornTV@CuriosityStream@Sundance_Now@WatchUMC@Shudder