Hunger Games Prequel: What’s it all about & what fans want? 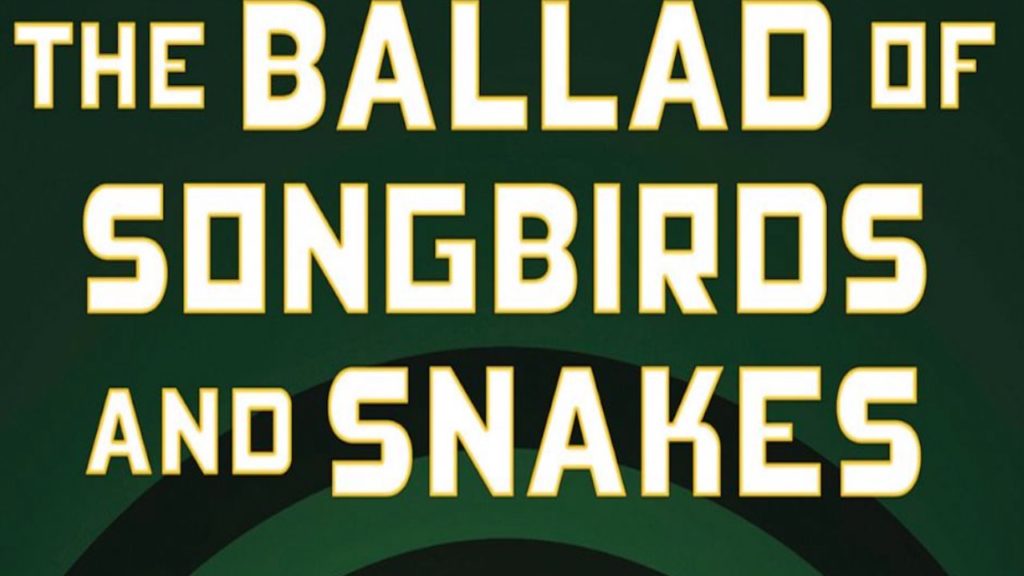 What We Know About the Hunger Games Prequel [SPOILER ALERT!]

The Hunger Games was a worldwide phenomenon. The books themselves sold more than 65 million copies internationally. Over the course of a few years, it spawned four movies and made bonafide superstars out of Jennifer Lawrence, Josh Hutcherson, and Liam Hemsworth.

It has been five years since the last installment of the franchise was released in theaters. You would think that we’re done with Katniss Everdeen and the world of Panem. Well, think again.

Last year, it was announced that the woman behind the young adult dystopian hit was working on a prequel to complement the events of the books. Just this January, Suzanne Collins revealed the main character we will all be following in this new sage—a young Coriolanus Snow.

Here is all we know about The Ballad of Songbirds and Snakes:

Maybe you’re familiar with the character of Coriolanus Snow. During the events of the Hunger Games, we knew him merely as President Snow, the tyrant that heartlessly ruled over Panem with an iron fist.

An exclusive excerpt released on EW.com revealed how the story was going to go: Long before he was president, Coriolanus Snow was assigned as a mentor to the 10th Hunger Games. Out of all of the 24 tributes from the one dozen districts of Panem, he was paired with the girl from District 12.

In the story, he is but an 18-year-old boy who is looking to make a name for himself after the loss of his family’s wealth. By the looks of it, the still-unnamed girl and these particular Games will make all of the difference for him.

Fans were not happy to find out that the long-awaited sequel to their beloved Hunger Games trilogy was going to feature a rather loathed character from the original books. President Coriolanus Snow was the undisputed villain of all three installments of the dystopian series. Now, we are going to see him as a hero.

It is as though humanizing familiar villains is the newest trend we have nowadays. Remember how Disney revived the fairytale of Sleeping Beauty but focused on Maleficent instead? As recently as last year, audiences were treated with the story of the villainous Joker from Batman’s world—and how he may not be that much of a villain at all.

Is The Ballad of Songbirds and Snakes the origin story of President Snow? At this point in time, all signs point to yes… and fans are not having it. We have an unapologetic murderer on our hands, and any origin story depicting his life prior to our first introduction of him will obviously try—even though unintendedly—to sway us to understand his side of things.

Will there be a movie?

Only time will tell if Suzanne Collins did an excellent job of conveying the story of Coriolanus Snow to an audience who has grown up with him as the bad guy. The book is set to be released in just a month. May 19, 2020, to be exact. It will be just a blink of an eye for genuinely hardcore fans.

The big question now is: Will there be a movie? Although there is no official word yet, Lionsgate has confirmed that they have been in contact with Collins all throughout her writing process. Lionsgate is the home of the Hunger Games movies, as it proudly says so itself.

It looks like it’s safe to assume that a film adaptation will follow the release of the book. What are you waiting for until then? Pre-order a copy of The Ballad of Songbirds and Snakes now!