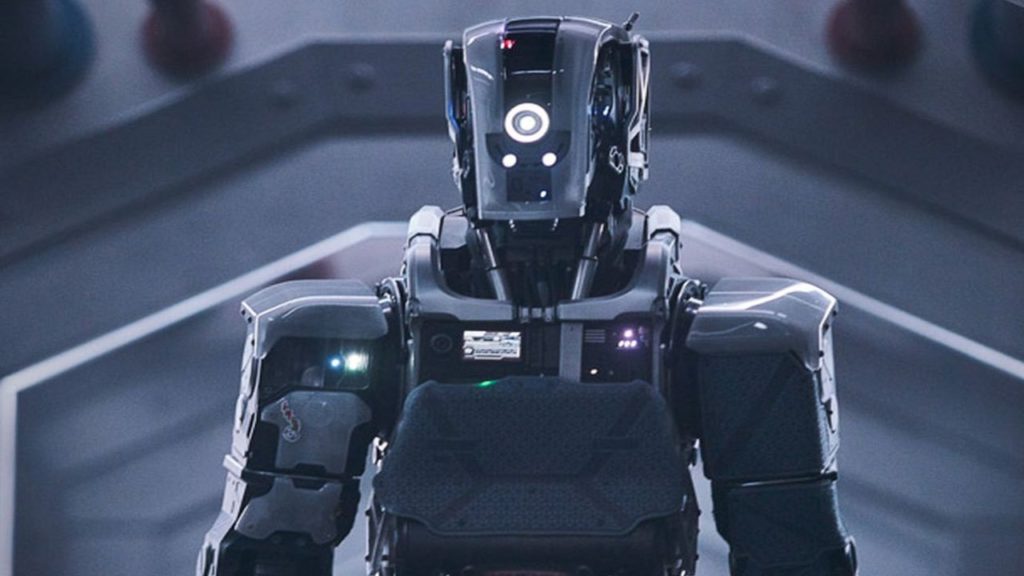 We can’t deny that technology has helped us humans thrive. It’s the foundation of the modern age. But fully independent AI? Think again.

The sci-fi genre has warned us for a long time now. Crowd favorites like Westworld and the Terminator films taught us never to trust robots. The machines will always end up revolting against humans.

That trust is once again tested in the Netflix film; I Am Mother (2019). After reading this article, you’ll find out the ending of I Am Mother explained in simple terms.

I Am Mother: Ending Decoded (Spoilers Ahead)

The story brings us to a post-apocalyptic era, where a human girl lives inside a bunker with a robot. ‘Daughter’ refers to the latter as ‘Mother’ for being the maternal guardian since she was born.

Despite being curious about the world outside, Daughter never tries to escape. Growing up with Mother makes her feel safe. The mother also says that any contact from outside can be lethal.

But everything changes when Daughter meets another human. This woman debunks almost everything the Daughter knew.

She reveals that there’s no virus and that androids like Mother murdered the human race.

After finding evidence against Mother, Daughter escapes with the woman to rejoin other humans. But apparently, only the two of them are left alive.

This makes the Daughter return to the bunker. She convinces the Mother that she could take care of the human embryos stored for the next humanity. The mother agrees and lets the Daughter kill her robot body.

What happened at the end of I Am mother? (Major Spoilers Continue)

I think that there’s a lot to unpack from the last sequence of the film. But it all boils down to this—Mother got what she wanted all along. Everything that happened was according to her plan.

When the Daughter begged Mother to leave her with the embryos, she said that it was what Mother trained her for. The past daughters that Mother incinerated were ‘failed’ leaders of the next wave of humanity.

After letting Daughter kill her robot body, Mother transferred to another dozer and visited the woman.

In this scene, Mother revealed that the woman’s survival was part of the plan. The woman’s purpose is to be the catalyst for the Daughter to turn her back on the previous human race.

She’s also the representative of the failed humanity—dishonest and selfish. Her presence also confirmed Mother’s belief that the past humans are corrupt.

This worked, and after serving that purpose, I believe that Mother killed her.

As a result, the Daughter can carry out Mother’s plan to have a better human race.

I think that the movie showed the polar extremes of humanity with the Daughter and the woman.

The daughter is everything pure with humans, while the woman represents the tainted version of humanity.

The Daughter was raised in a place that didn’t have anything to corrupt her. On the other hand, the woman went through so much.

These different environments shaped the characters to become what they are.

I hope that this version of ‘Ending of I Am Mother Explained’ helped you out!