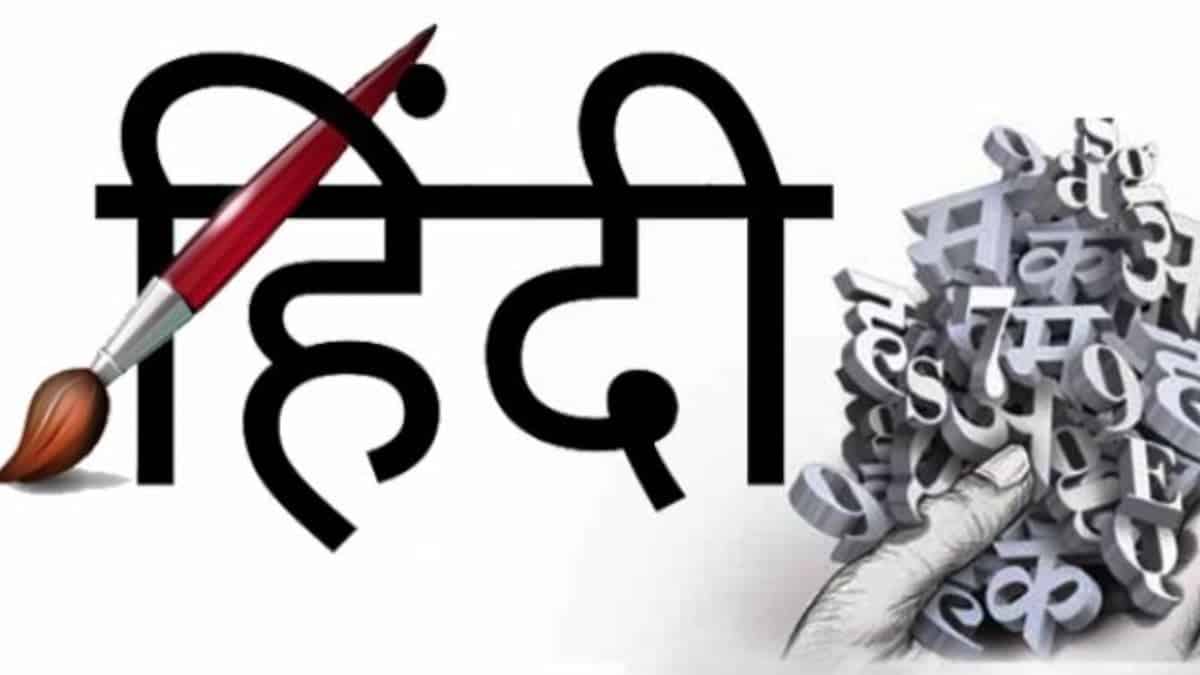 India is celebrating "Hindi Diwas" today (14th September), a day it dedicates to the most popular language spoken in Northern, Western and Eastern parts of the country. What is the significance of Hindi Diwas ? Why is it Celebrated? Lets us find out below.

According to an article on Wikipedia, the day is celebrated because Hindi (in Devanagri Script) was adopted as an official language for India by the then constituent assembly on 14th September 1949. Since then the day is celebrated as "Hindi Diwas" where government-sponsored events are held to promote Hindi as an official language. Incidentally, the birthday of Beohar Rajendra Simha who was said to be a fierce supporter of Hindi in Parliament comes on 14 September.

The government organizes various awards ceremonies and programs where individuals and organizations contributing significantly to the Hindi language are felicitated.

According to this website, there are over 341 million Hindi speakers in India alone.