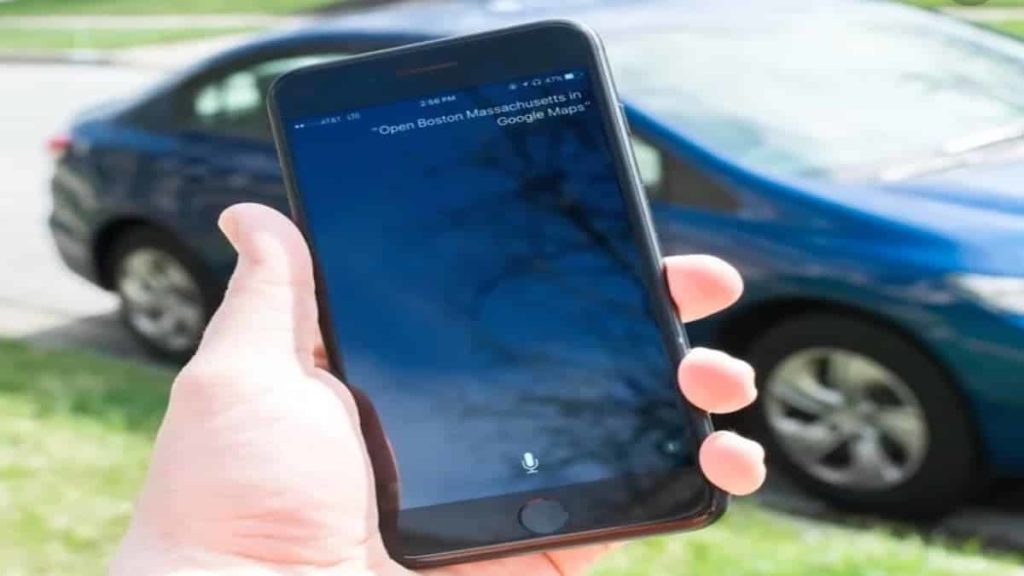 Third-party developers would now be able to release apps, which can have access to Siri without requiring any kind of configuration from the user end.

Previously, users were required to set up a Siri Shortcut, to use a non-Apple app with Siri. Now, iOS 13 users would be able to tap into native Siri features. It will help to unleash a great number of valuable options particularly in situations where hands-free options are required such as while driving. This would help drivers to keep their eyes on the road. Hence, many app developers are coming up with updates, which can make using Siri while driving much safe. Also, it would offer an improved experience.

As The Verge mentioned using general location requests, Siri was able to open Google Maps. It had directions mentioned but the start button still had to be pressed. However, when Siri was asked to provide directions for other specific locations, Apple Maps got opened. This matter should be looked into by Apple and the app developers. It is necessary so that third-party support works as designed.

Also, on asking Siri to play music from Pandora, it worked flawlessly. The same has been reported for Spotify beta. On 19th September, Apple had launched the 13th edition of iOS for its iPhone users.