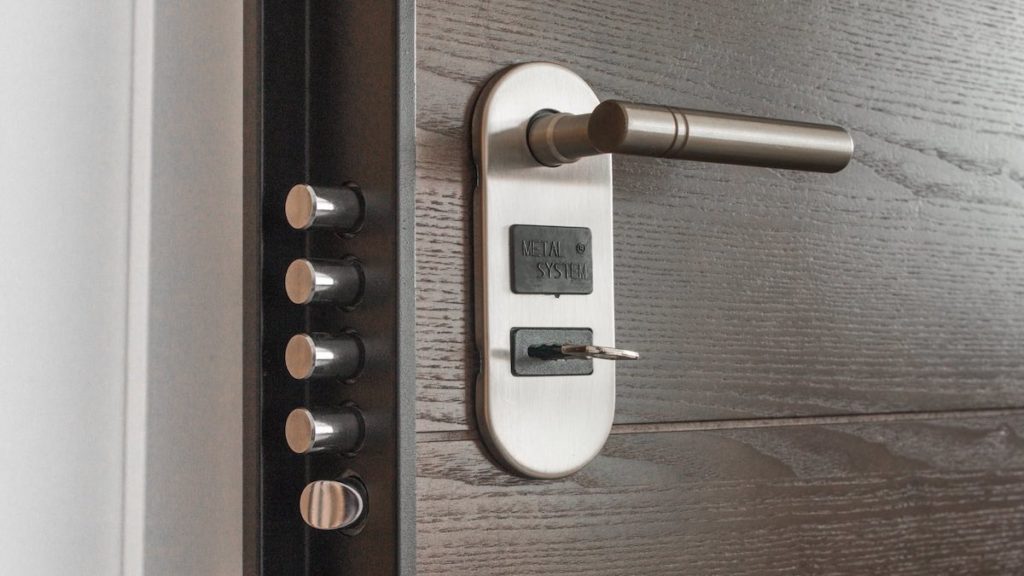 Well, iOS is getting an update soon. Smart home users need to remain aware of this. Every time Apple brings an update for its iOS devices, most smart devices are bound to get affected. This time, Yale and August whom are smart lock makers are cautioning users not to upgrade their devices.

Users of the Yale Conexis L1 lock app received an email. They were advised not to download the iOS 13 till Yale comes up with an update. It would solve the issues of app compatibility.  The email even mentioned that if users don’t download iOS 13 then their Lock App would function in a normal way. However, if iOS 13 is downloaded, the app would crash.

Yale is going to release an update for its app soon. It would solve the issue of the app crashing down. However, it would offer restricted functionality.

So wait till iOS 13 gets a second and third update. Running the smart home on the phone would then become easy.