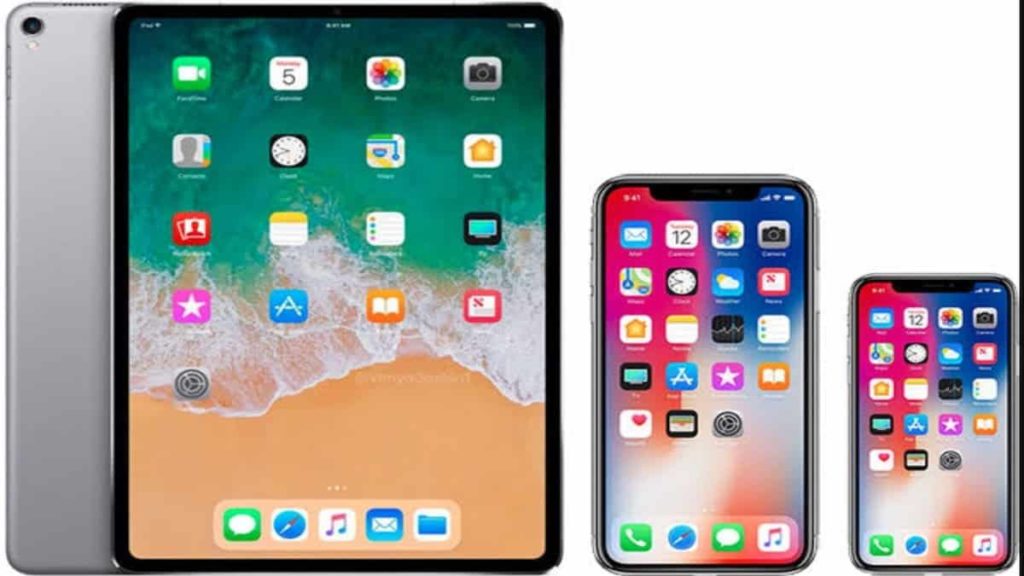 In a rare turn of events, an iOS Jailbreak titled “Checkm8” has been released online. This hack allows all devices with chipsets A5 to A11 to be jailbroken without modifying the underlying operating system. In layman terms, this jailbreak takes advantage of vulnerabilities lying in the BootRom of the device.

As a result, it is a permanent exploit and thus can only be nullified by replacing the actual chip or silicon on the device. This will require mass callbacks which is highly unlikely. Also, given the fact that the production of iPhones ranging from 4S to X is highly likely to stop soon, almost all the devices new and old are going to be compatible with this jailbreak. Also, the jailbreak is highly likely to be unaffected by software upgrades such as iOS 13.

The jailbreak allegedly does not work on the latest devices such as iPhone XS, iPhone XS Max, iPhone 11, iPhone 11 Pro and iPhone 11 Pro Max due to them having the latest chips A12 and A13. Incidentally, the last jailbreak using BootRom vulnerabilities was released ten years ago in 2009.

iPad Mini 4th Generation and below.

iPod Touch 7th Generation and below.