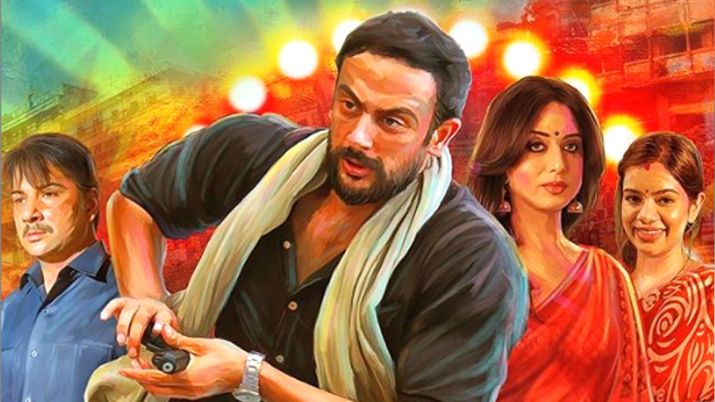 ALTBalaji is currently leading in the new wave of on-line streaming web-series. Apharan, released in 2018, is now the most successful series on the platform and has been a big hit among viewers and critics alike! What’s not to love about exciting narrative, a thrilling plot, unimaginable plot twists, and stimulating background? Also, not forgetting the captivating ensemble of the professional cast, including Arunoday Singh, Varun Badola, Mahie Gill, and several others.

With an immensely successful first Season, there is talk that the creators are getting ready for the second one! Recently, there has been the buzz that the creators are finalizing the cast for the second season, where several new actors will be joining the web-series! Season 2 is also promising as, at a recent interview, producer Sidharth Sengupta has stated that the success of Season 1 has given him the confidence to write and produce even more.

However, when explicitly asked about Apharan, he refused to provide any specific answers for now. He then went on to add that this is because he has never imagined his work on television to be viewed as a stigma. The buzz surrounding the success of Apharan 1 has created a stir, and he is no longer seen and respected due to his TV expertise. As of now, fans still do not have a definite answer as to whether there will be a Season 2. However, it does look promising!