Is Apple Going To Remove the Notch in iPhone 12? 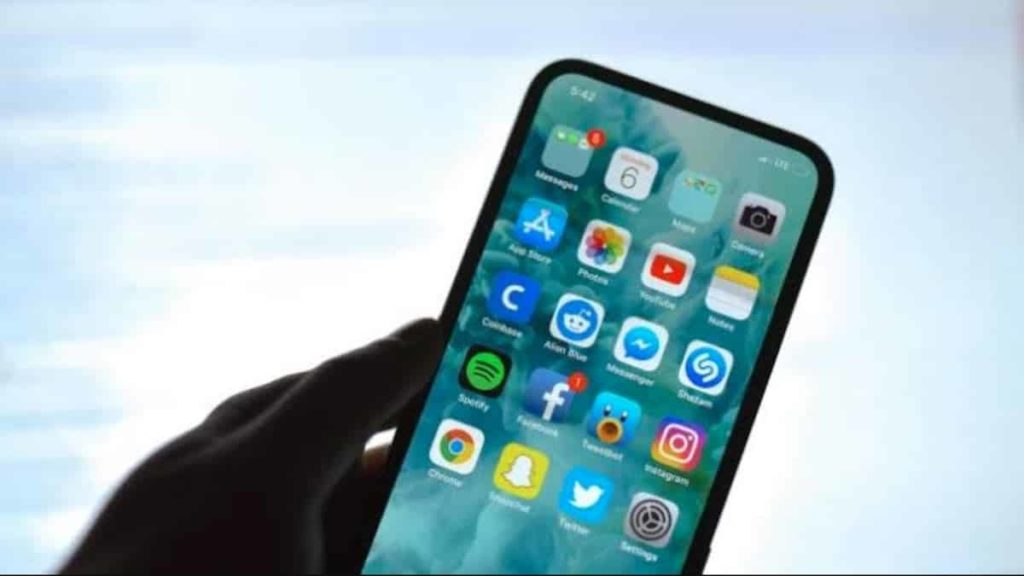 Way back in 2017, Apple made the notch display popular for its iPhone X. But if one goes by the latest rumors, this feature might not be present in future devices.

The iPhone X notch created various reactions. Some people viewed it as a necessity for their smartphone screens; whereas others didn’t found it to be very pleasing. Hence, it ensued in the creation of some apps that were supposed to conceal the notch.

One might have varied views on this matter; however, there is a chance that Apple on their own might bring an end to the discussion. Benjamin Geskin, who discusses forthcoming smartphones, asserted that the notch might not be present in one of its models for the 2020 iPhone lineup.

Geskin in one of his tweets stated that one of the archetypes of the iPhone 12 or other models won’t have the notch. Moreover, the Face ID and TrueDepth camera system would be shifted to the top bezel of the smartphone. This tweet was followed with a research note by renowned Apple analyst Ming-Chi Kuo, who asserted that Apple wants to add enough display by diminishing the size of the camera. However, Steve Hemmerstoffer, a popular feature leaker completely opposed the hearsay about the notch removal from iPhone.

Benefits of Career and Technical Education