Is Deadly Class Season 2 cancelled? Here is all that we know 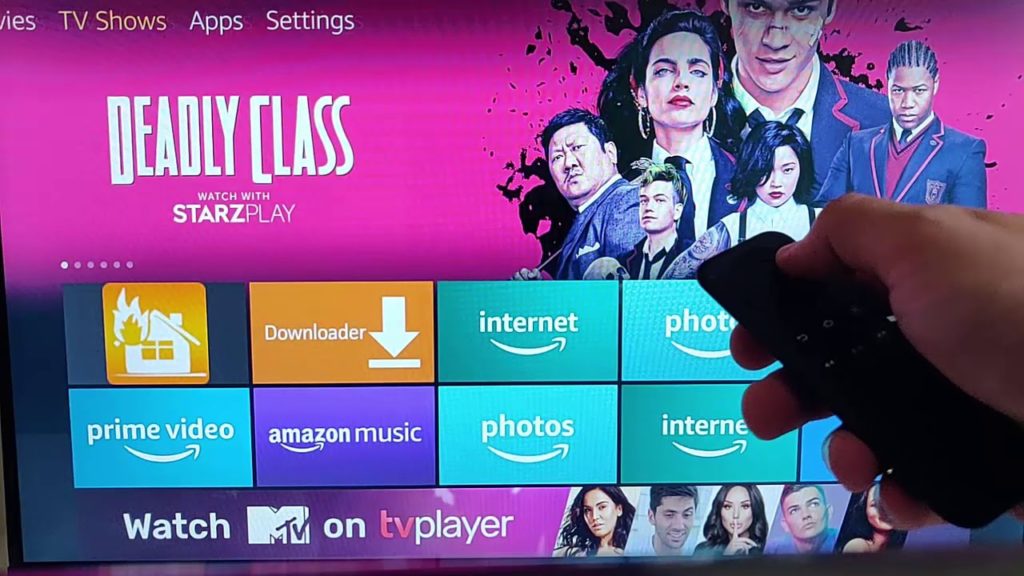 Set in the 1980s, Deadly Class is based on a comic series by the same name.

Created by Rick Remender and Wesley Craig, the show revolves around an elite private academy.

The students are trained to become assassins.

A homeless teen named Marcus is recruited into the secret academy.

The first season revolves around his struggles to find his place in the community.

Only the toughest and fittest can survive in the gang.

Released in early 2019, season 1 is a ten-episode long series.

When is Deadly Class season 2 going to release?

Fans must be scratching their heads with one question; Is deadly Class returning for the second season?

If yes, then what is the release date of the show?

Season one ended with a lot of unanswered questions.

Considering the show garnered so much popularity with just one season, the show will not make it further.

However, Syfy has decided to cancel the show.

We are still hopeful if Netflix or Hulu can pick up the series.

The comic series is full of ideas and so much to be covered.

It would have been fun to see the story unfold with Snake Pit or Die for Me or Love Like Blood.

It’s a bummer that there won’t be a season 2 for the fans to watch the graphic novel come to their screens again.

If you like watching action-filled thriller shows, you can catch Deadly Class on Syfy Wire and Amazon Prime.